Finding success on two continents, from explosive launches of Nova 100 Melbourne and Virgin Radio Vancouver, to acclaim through Australian and Canadian Industry Awards for his Programming, Music Direction and Morning Shows; Ronnie Stanton has quite a story.

Starting in morning radio in ‘Outback’ Australia, Ronnie moved through medium markets to a Major Regional Network Assistant Program Director role within 4 years in the business. Hot FM Townsville won both the A25-39 and A18-34 target demographics for the first time ever under his stewardship. 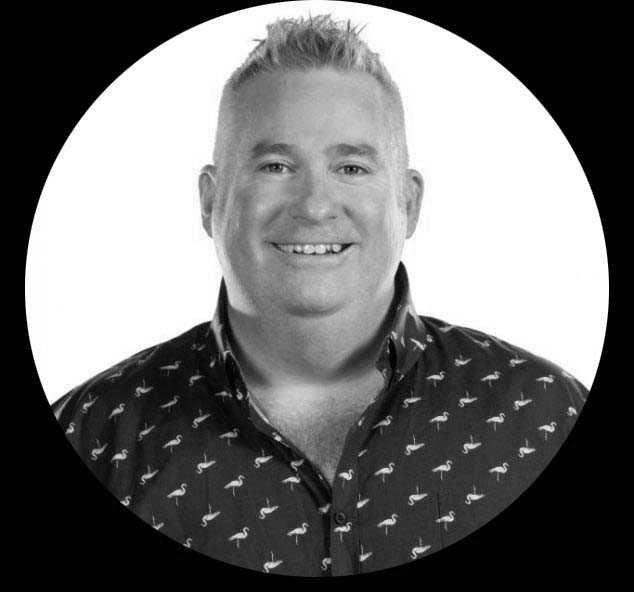 Moving to Melbourne in 2001 to launch ‘Nova 100’ as Music Director and Morning Show ‘street guy’, the station rocketed to number 1 in just 15 weeks. From there, he went on to successfully program K-Rock and Bay FM in Geelong before moving home to South East Queensland to launch ‘Hot 91’ on Queensland’s Sunshine Coast.

During this time, his outstandingly successful morning show ‘Chrissie and Ronnie’ won a National award for Best On-Air Team in 2005, and rated number 1 with a larger share than the number 2 and 3 shows combined (A25-54). In 2006 he was named Australian Program Director of the year by industry magazine ‘The Music Network’ and was an Australian Commercial Radio Awards finalist for Best PD in 2006 and 2007.

In 2008, he accepted the Brand Director’s role with Astral Media Canada for Vancouver BC’s ‘95 Crave’ which he flipped to ‘Virgin Radio’ under the heritage call letters CKZZ. It took just a year for the station to reach the number 1 position in it’s target demographic F25-44. Virgin remains a consistent top 3 player in the market (A25-54) and finished the 2012 Fall book as the number 1 station.

In 2010, Ronnie joined the Randy Lane Company as a part-time morning show coach for some of Randy’s morning shows across the US. In 2013 he moved from Astral to Corus Entertainment serving as the VP of Programming for all 39 stations.

Late 2016 saw Ronnie move South as VP Programming for Alpha Media USA and then a return to Corus Entertainment Canada in late 2019 where he is now the VP of FM Programming.

Get Updates From Ronnie