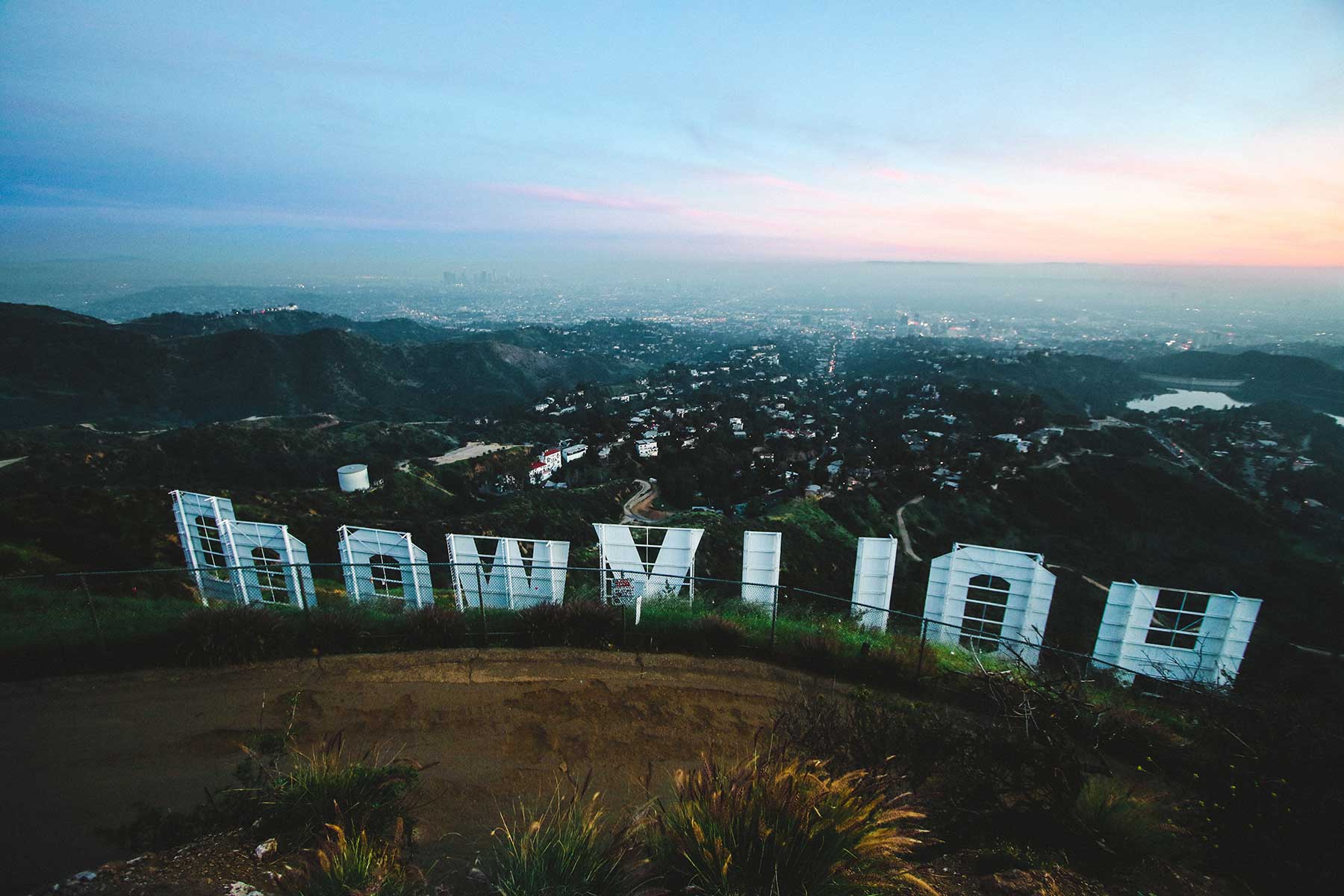 Natalie Portman’s transformation from cutesy girl next door to seriously messed up, feather-sprouting ballerina in 2010’s Black Swan garnered her a well-deserved Oscar. It was a big paradigm shift for her and it paid off.

Seven years earlier, Charlize Theron put on a stack of weight, donned ugly prosthetic teeth and played a serial killer with flawless precision – audiences were shocked at her convincing portrayal and critics gushed.

In 1993, Tom Hanks moved from hopeless romantic guy to Hollywood heavyweight in Philadelphia. It was a risk on so many levels including the audience’s bias towards AIDS and homosexuality at the time. Tom’s career soared after the film though and his metamorphosis from ‘Sleepless In Seattle’ lonely dad to Oscar winner was complete. He still does romantic comedies but his typecast is broken and his name represents a wide genre of offerings now.

The struggle of living with AIDS was also the backdrop for Jared Leto’s role in Dallas Buyer’s Club. He hung up his rock star microphone and put on a dress for the role that landed him an Academy Award for Best Supporting Actor. And while we are putting lipstick on men; Matt Damon – forgetful tough guy Jason Bourne AND glitzy piano diva Liberace. Amazing breadth and scope.

When was the last time you, your morning show or your station broke the normal expectations and did something risky, something challenging, something truly memorable?

No matter how good you are and how popular what you do is; you must evolve. Status Quo is a dangerous place to be in the rapidly changing world and being comfortable in your regular audience offering, may be the first sign of atrophy.

Reliability is vital, consistency in performance level is paramount, but challenge yourself take your audience on a ride every so often to broaden characters, personality attributes, show topics, promotions and stationality. Growing comes from risks, and growth is happening all around you, so without it you are being left behind. Consider the notion that what you did yesterday is not good enough today; the success of last year means nothing this year and so on.

Take a page from Hollywood and celebrate risks, find your Natalie Portman moment and do it fearlessly. Although if you do happen to find a feather growing out of your back, please see your doctor.