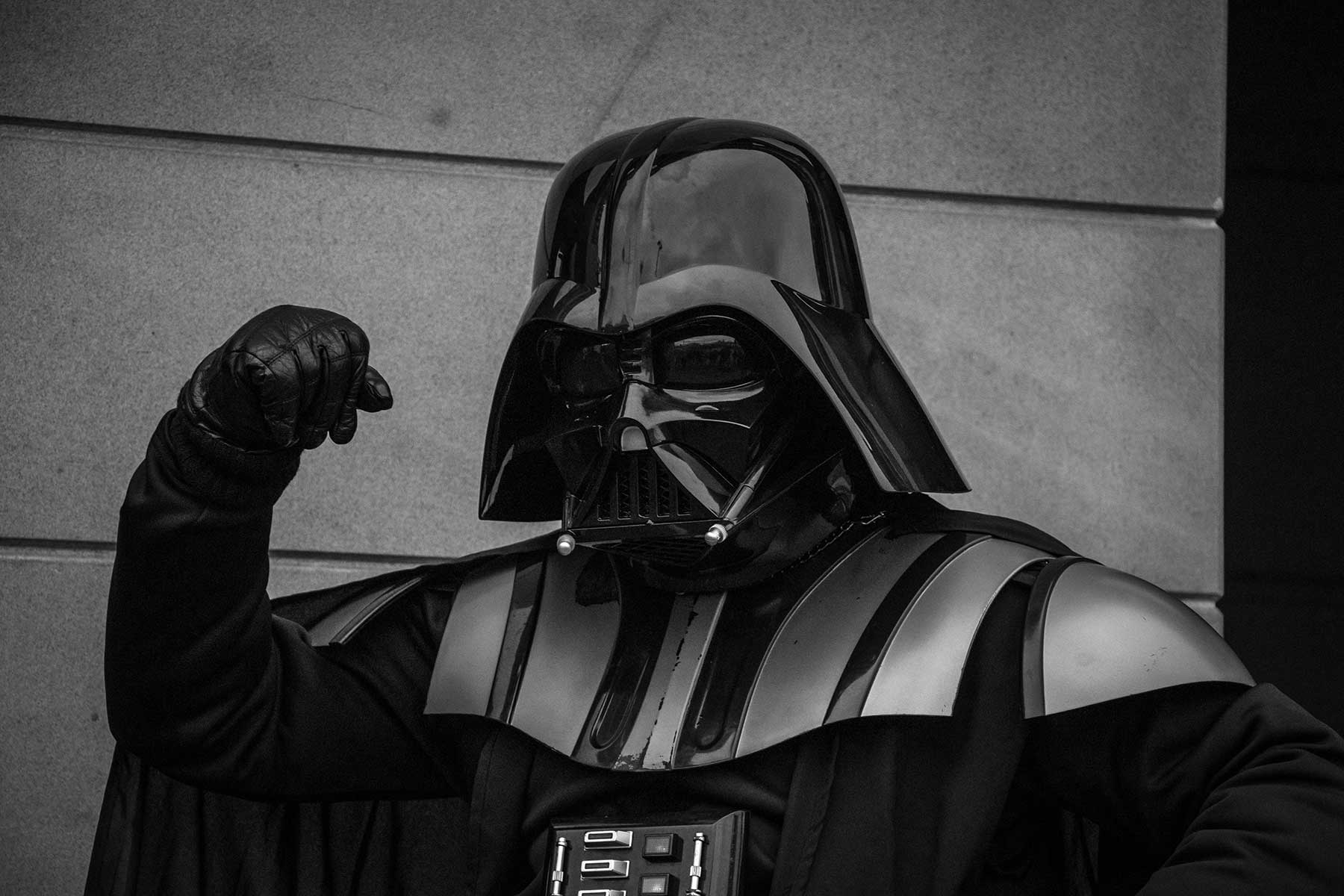 You don’t always buy the same brand of toothpaste or shaving cream, the make of motor vehicle you are driving today is likely not the make of your next car, and you have 10 favourite places to eat rather than one cherished, favourite restaurant.

It’s OK. Everyone is like that now. Heritage is dead.

But that doesn’t mean loyalty is.

Nor does it mean there is no brand depth derived from continuity.

And it doesn’t diminish the value of rich, memorable characters or the ability of nostalgia to pull at your heartstrings.
The good people at Disney knew that. They betted 4 billion dollars on the fact that you would gleefully applaud at the sight of the Millennium Falcon, smile at the beep and grunt of R2D2 and find renewed joy in the careless swagger of Han Solo.

It worked. ‘The Force Awakens’ is the highest grossing movie of all time. It worked not just because the beloved characters returned, but because they are as plentiful in nostalgic value as they are in new adventures. In contrast, the prequel series failed miserably because the richness was lost and the story simply wasn’t there (oh and Jar Jar Binks was in them).

Continuity is powerful, recognizable characters are extremely valuable but heritage for heritage sake is no more. Treasure the history of your station brand and your long running morning show but don’t place stock in them simply because they have always been there. They have to walk the fine line of honouring the past highs, the catch cries and the things that seeded the audience’s love initially while remaining anchored in today with new offerings, slight pivots and ongoing richness.

It takes dexterity to challenge this balance.

Calling ‘time of death’ on heritage assets can seem terrifying in the moment but it may actually be the easy way out. It takes Jedi-like skill and courage to identify a heritage brand or show that can actually continue growing – that’s best days are ahead of it and not behind it. And then take it there.