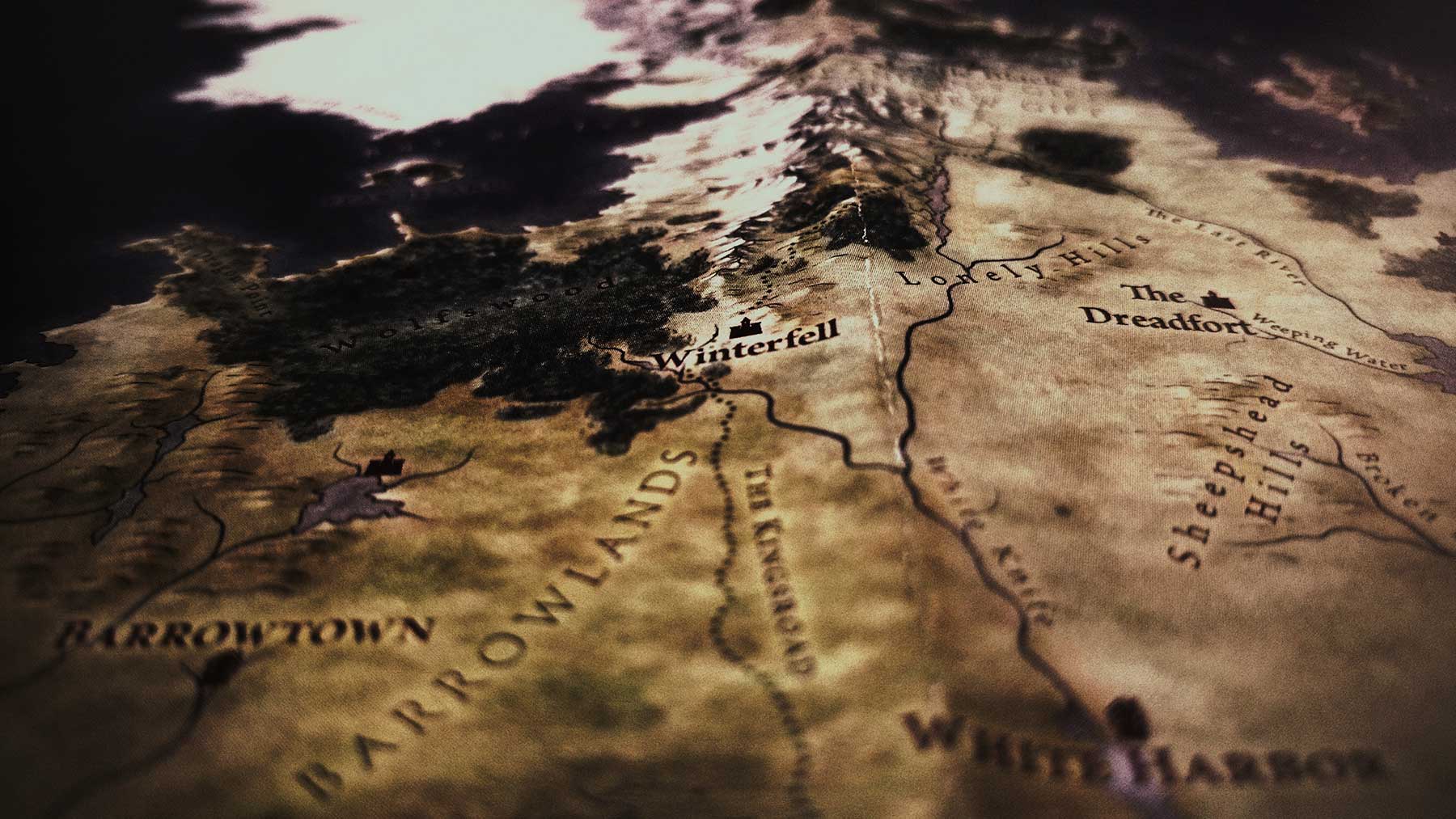 Winning isn't easy. But focussing on what you do have vs what you don't have is a good start.

The Mother Of Dragons started with nothing ended up nearly ruling the Seven Kingdoms.

To say Daenerys Targaryen had a rough start is an understatement. Her Mother died giving birth, her Dad went crazy and was kicked off the Iron Throne by a guy married to a woman who was into incest. And her brother sold her to marry a dude who makes sleazy Used Car Salesmen look like moral compasses.  In an unlikely twist, she gradually fell in love with her arranger husband, an unruly Dothraki – but then he died too. Life was generally pretty difficult until she walked into a fire with a few petrified dragon eggs, and well, the rest is history.

It’s not easy for content creators now either. In a world of seemingly constant budget cuts, big name morning shows walking across the street, and competitors that own phone companies or TV stations or both – it’s easy to believe your radio station has a case of the Daeneryses. Ultimately though, it’s not what you have or don’t have, it’s not the size of your promo and marketing budget, and it’s not the number of billboards you have or don’t have. The challenge is to find your dragon eggs and nurture them to fire breathing maturity.

Clearly establish your brand value, the uniqueness of your offering – then, tell the world what it is and what it’s benefits are. Over and over. Never let your dragon go unnoticed. May the Iron Throne be yours!