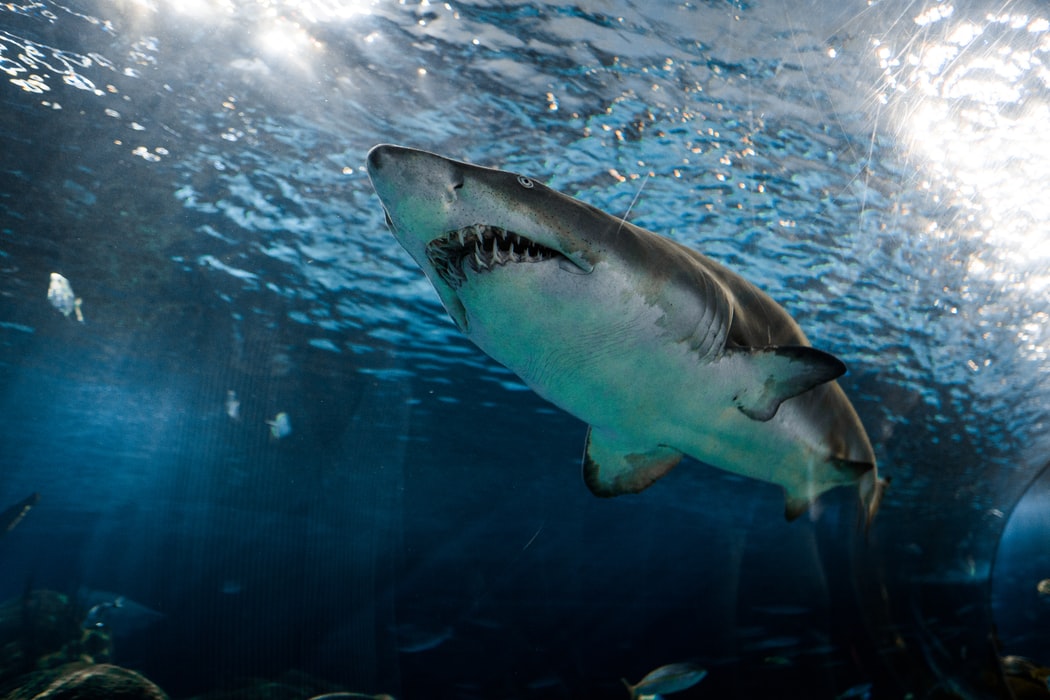 The game-changing masterpiece ‘Jaws’ just turned 45; giving even the bravest of swimmers a moment of pause before plunging into the water for more than four and a half decades.

The movie was a monster success and is widely accepted now as one of the greatest ever made. For the first two years after opening, it was the highest-grossing film of all time (before Star Wars: A New Hope in 1977) but prior to release the industry was swirling with rumours that Spielberg would never direct again.

‘Jaws’ was Hollywood’s first ocean-based adventure which required solutions to problems never previously encountered. It ran millions over budget, months over schedule, and required multiple, costly re-shoots of scenes deemed too scary by test audiences. Another source of disagreement between the director and the studio was Universal Pictures’ belief that the story lacked big-name stars. Spielberg hired lesser-known actors to both create a sense that the story was happening to ‘real people’ not celebrities; and because he believed the star of the show was the overarching fear of the shark, not the actors themselves. In fact, for over 2 hours of brooding trepidation, the shark only received 4 minutes of screen time.

The namesake of the show was only there for 4 minutes!

For morning radio, there is often a ‘shark’  – a quarterback who understands his or her role as the primary ambassador but who doesn’t need to drive every piece of content or joke for the show to be a success. A great example from TV is ‘Seinfeld’. Jerry didn’t star in every scene nor did he deliver every punchline but the show was labeled as his. That didn’t detract from the power or importance of Elaine, Kramer, or George but rather enhanced it through the simplicity of the brand and the offering.

In this, the ego of each player on the show ceases to exist while the show is on – all that exists is the show ego – a need to nurture, protect and grow the show brand in the moment. This sacrifice can be difficult to stomach at first – but the net effect is liberating. The pressure is always on the show as a whole, never one player – and the success of the show, minute by minute, is a cooperative effort free of the narcissistic BS of stroking individual agendas.

The Show Ego principle also guides the show to ensure each break ends at the highpoint of the bit – the ‘ear-gasm’ – rather than the show getting caught up in each player’s need to have their ‘fair’ share of mic time or their chance to air their contribution, opinion or joke.

It’s always about the show – not the players. Show Ego is powerful – future-proofing the crazy arranged marriages that are morning shows and always leading to taking a bigger bite out of the audience.