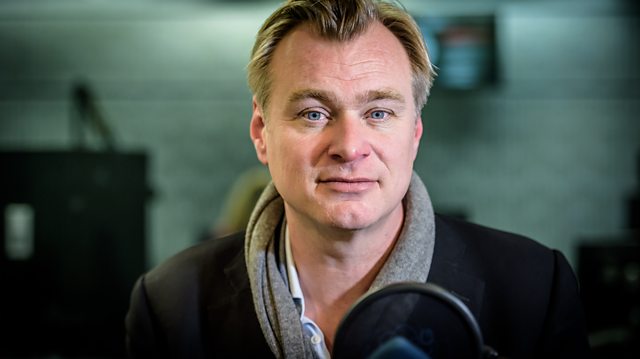 Writer-director Christopher Nolan’s much anticipated and much delayed (thanks a lot Covid!) worldwide release of ‘Tenet’ is set to do what his films always do; leave audiences scratching their heads in sheer, confused delight while simultaneously drunk with sensory overload.

Nolan is a slave to the art form and his love of the film making shows. It began early when his father gave him a Super 8 Camera for his seventh birthday (which he went on to destroy a few years later after strapping it under a car). His desire to tell stories and push boundaries grew and he is now regarded as one of the highest-grossing writer-directors in the industry with over $5 billion in takings and 34 Academy Award nominations. He’s the perfect blend of old and new school – committed to the warmth and history of capturing his movies on film instead of the modern, digital, industry-standard; yet he’s fanatical about pushing boundaries and breaking rules- offering high concept, truly original plots.

But ultimately, Nolan is a visionary, not because his crews love him or he wins Oscars, or that he comes in under budget and makes the studios a ton of money. It’s his formidable commitment to doing what’s never been done, he says his primary motivation is “the challenge is to always give the audience a fresh experience”.

Yes, the game of attracting audience and engaging them to stay or come back or tell their friends, is universal for us. But HOW we do that is where the innovation and reinvention come in. Take chances. Do things differently. Stand out with new offerings, distinctive sounding promotions, and atypical talent. All the rules are being re-written with the pandemic and the vastly altered listening habits of our audience. So experiment! Be measured in your risk-taking but leaning only on the things that have worked in the past will eventually render you and your brand at best, tired; at worst, irrelevant.

Story-tellers, like Christopher Nolan, are really who we are. Ours are shaped in a different form and crafted with a different set of tools but we are story-tellers none the less. Now go blow your audience’s mind with something no one else is doing.