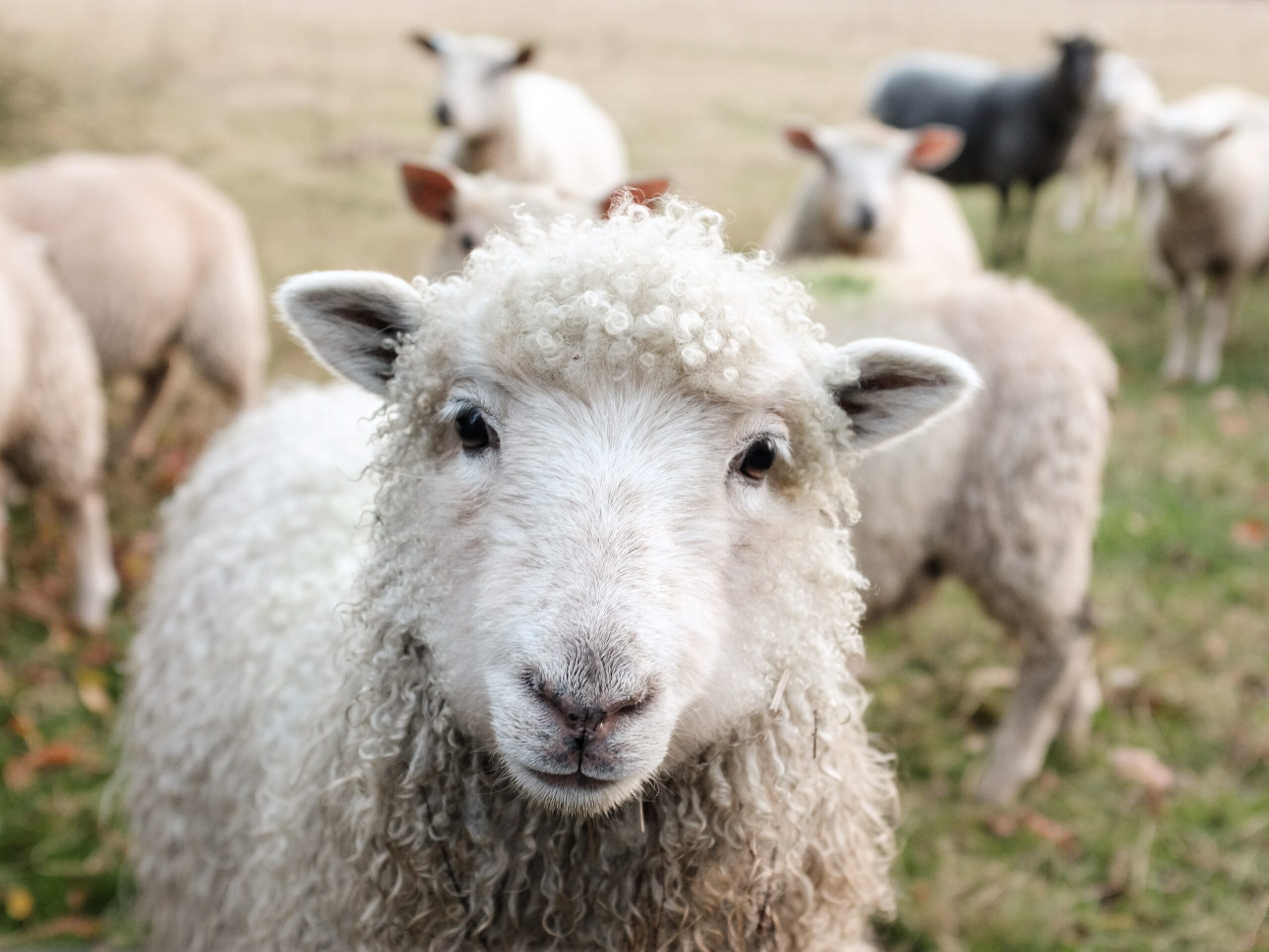 There are a bunch of time honoured traditions that go hand in hand with Australia Day –thong throwing (footwear not underwear), drinking beer, the ongoing feud of who invented Pavlova while eating Pavlova, getting sunburnt, and pausing for two minutes to watch that year’s Lamb Ad.

The Meat and Livestock Association (MLA) have spent millions annually producing memorable commercials promoting lamb as the BBQ meat of choice for January 26. Often cheeky, they generally feature a cameo from ‘Lambassador’, former footballer Sam Kekovich and are almost always a satirical swipe at the last year’s events or mood. But they are more than advertising – they are stories. Aussies look forward to them, share them and talk about them. These spots have become part of the country’s culture and have weaved their way into heads and hearts (every Aussie knows Julie Rankin gave up a dinner with Tom Cruise for a lamb roast in 1988).

The equation is simple – these ads connect and are memorable because they are rich content. And in 2021 anything that isn’t rich content is just noise.

Often, stations and shows are overloaded with forgettable filler – redundant time and weather announcements; pointless, mechanical live liners that could be redeployed as creative, brand building promos, and the worst, contests that are not built to engage the cume. Too many stations waste the golden opportunity to engage the broader audience with competitions and instead either lazily throw prizes away to caller 9, or design a contest for the player only rather than the tens of thousands of people listening to the game. Contests need to be content too. When they are, they can be sticky, they can add value to the brand beyond the value of the prize and they can be a magnet for wider tuning and listener loyalty. They should be creative, contain drama, and be emotive – they should be a lean-in moment.

Commit to this – Anything we do that isn’t focused on memorability or at least in-the-moment entertainment is a waste of air-time. Do that and roast the competition every time.