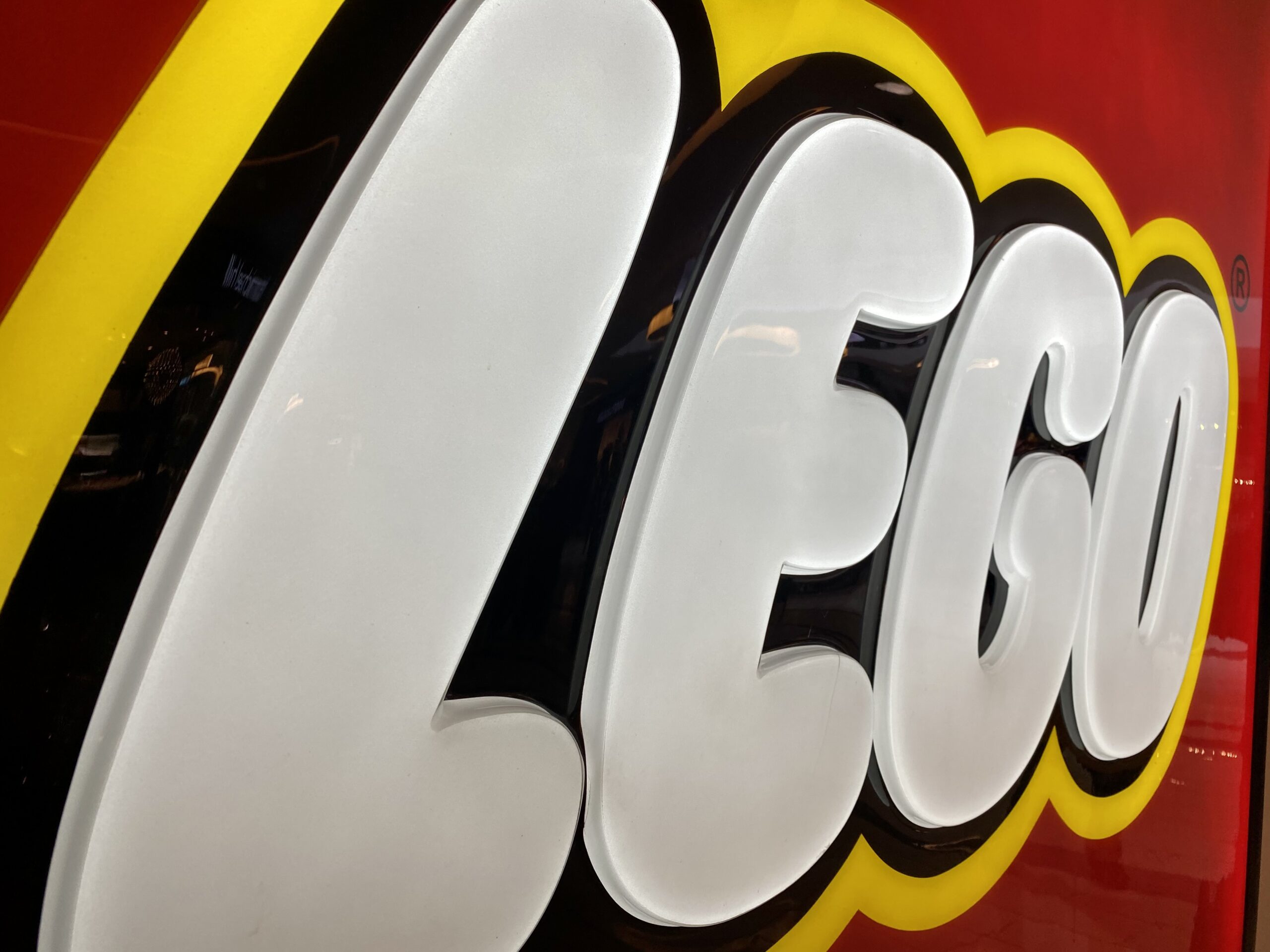 Not only the nemesis of an adult’s bare feet at midnight, Lego is also the greatest reinvention story in history.

Everything was awesome for the Danish toymaker from the beginning – the little brick empire grew annually from its founding in 1932 until the late 90s. But by the early 2000s, it was in peril, nearly a billion dollars in debt and facing plummeting sales numbers worldwide. Changes in management saw the new CEO spearhead an urgent turn-around plan starting in 2008. Within 5 years the company had overtaken Ferrari as the world’s most powerful brand and was again swimming in profits.

Lego’s rebuild was a twofold approach. First, it targeted its current fans and fell on its sword – with an open and authentic dialogue asking how it had lost its way. Lego continues that conversation today allowing users to vote on and guide new developments and design genres and even has contests where new user-generated creations get put into production with the prize being a profit share. Second, it targeted its old fans, luring generations of people back to the toy brand who had grown up with it and loved it during their childhoods. New 18+ collections were launched that are more challenging and intricate. Many also scratch the itch of nostalgia like the 7,500-piece Millennium Falcon from Star Wars, the 1984 Ghostbusters ECTO-1, or the classic James Bond Aston Martin DB5 with working ejector seat.

Are you due for a reinvention?

You have to assume innovation is constantly happening all around you – from you’re your competitors across the street, as well as new technologies, offerings, and outside influences. Hearing these footsteps of betterment keeps you sharp if you lean into it. It drives evolution and fuels the need to improve and reimagine everything you do. Alongside this relentless product progress, there also have to be active cume-building strategies in place. Without them, you are left relying on your loyal P1 base that may be able to guide you with their passionate opinions but will eventually erode as tastes change, people grow and move away.

Talk to your audience – know what they love and what they don’t love. Commit to reinvention and advancement. And put everything you do through the filter of cume friendliness with wide welcoming arms to grow listeners.