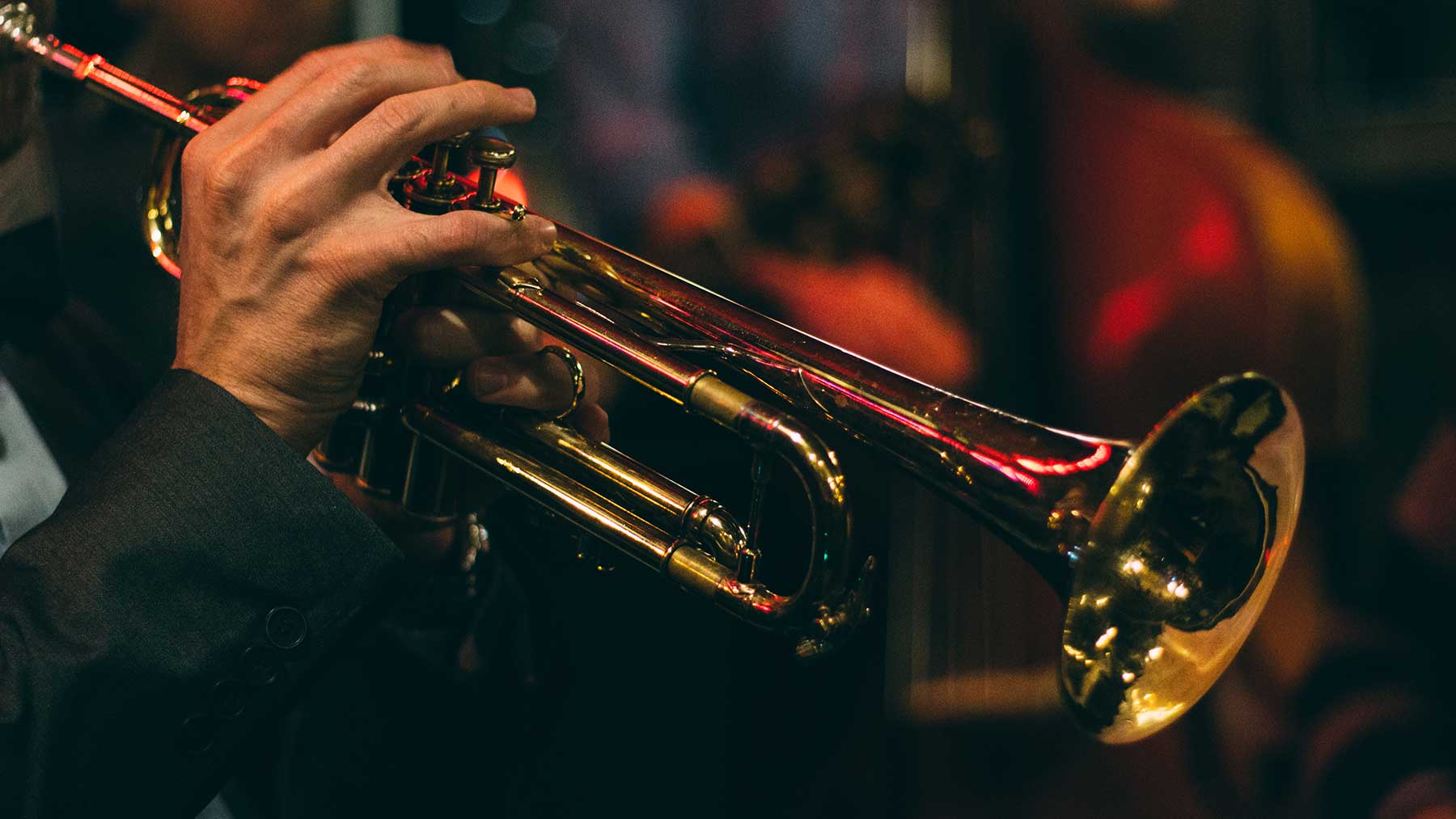 To the trained musician, it’s magical. To the hard-core fan, it’s heaven. To the rest of us, it’s either weird, or just noise, or just weird noise.

Jazz music as we know it originated in New Orleans in the early 19th century and rapidly grew in popularity around the world. So quickly did the international flavors emerge, there are now distinct types of Jazz from fourteen regions of the world. Whimsical trumpets, strange time signatures, vocals with seemingly no structure to their stanza or rhyme; to the untrained ear the end result is anarchy. But as in radio, it requires much planning to sound unplanned and Jazz is, in fact, one of music’s most complex forms.

So what’s the secret? Californian Jazz guitar legend Howard Alden says “”When you’re thinking about playing Jazz, try pretending for a while your guitar has just two strings. Just lose those other four strings. It forces you to focus on just making two notes sound good and sound complete amongst themselves.” Simplicity. Pure simplicity.

Morning shows, promotions, brands – we over complicate them. We forget the raw power of their primary offering and making that the unique selling point. It should be after all, what you want to be famous for, so why is it not front and centre? Strip away at your morning show and find the nugget that is the greatest strength, the single offering that no one else can do. Declutter your promotions so they are built with bullet-to-the-brain cut-through and easy memorability. Take a less is more approach to your brand and ensure the four pillars that hold it up are visible and obvious at all times.

Now go put on some Miles Davis, then turn it off again and once the headache stops, get to work!