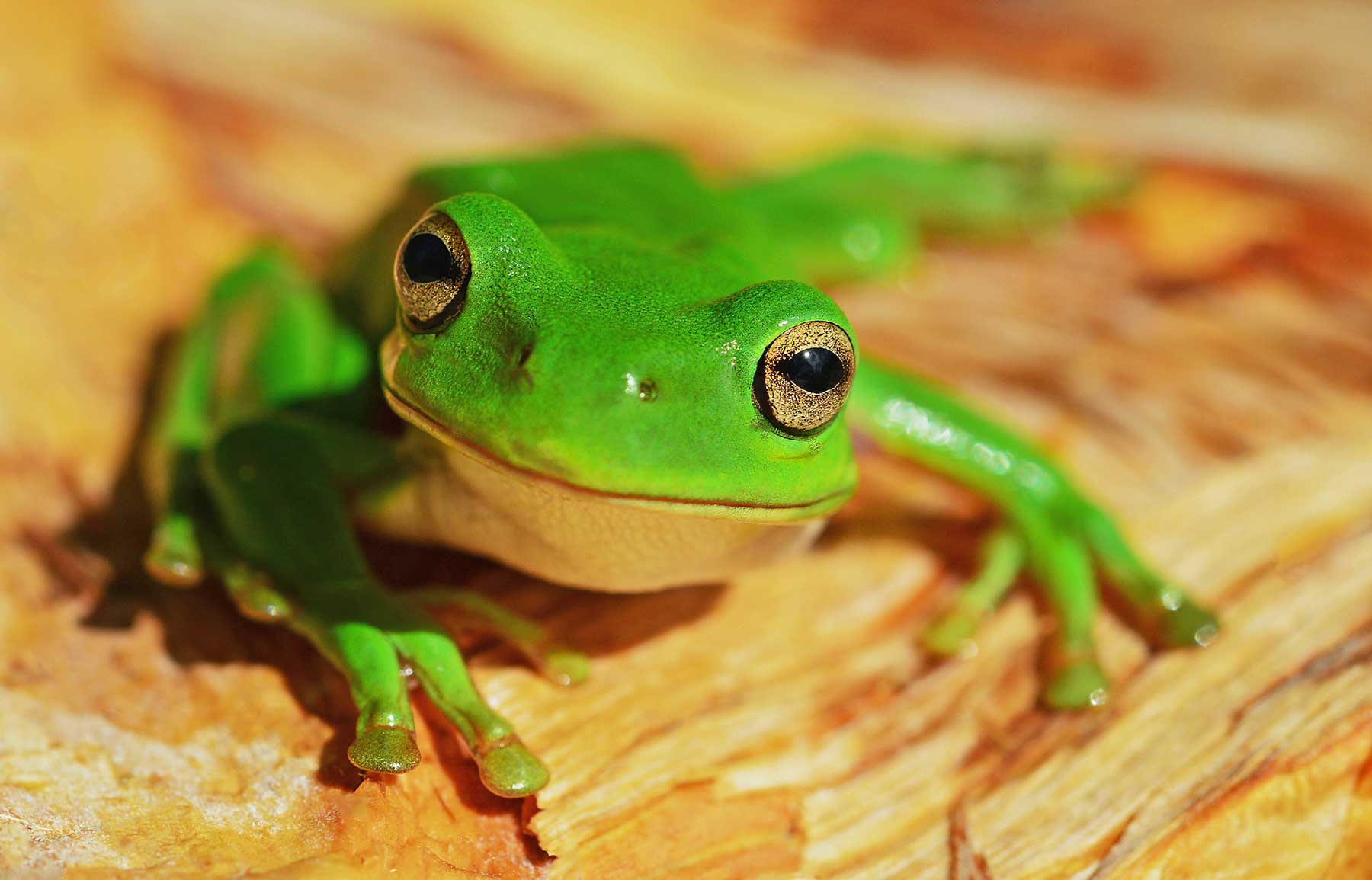 Certainly not a fairytale for bedtime, but the boiling frog is an important metaphor you may know.

A little green tree frog (we will call him Fred) was having a lovely, relaxing afternoon soaking in a perfectly cool pot of water. It was a regular kind of day. He was feeling good. Arms folded behind his head, he was grinning like a Cheshire cat. Yes, frogs smile like cats – go figure.

Then suddenly, a rather less than noble character (or maybe a French chef), came along and turned the stove on. Not to full heat. Just a little. And then kept raising it ever so slowly. Over the course of a couple of hours; the water’s temperature rose. Tepid at first, then warm and finally hot before it boiled.

Sadly as you would expect, this story doesn’t end well for our friend Fred; who, blissfully unaware of the slow changes in the liquid around him, remained in the pot dreaming of soft lily pads or delicious flies or whatever it is frogs dream of – until he boiled to death and met the great green frog in the sky.

We are all boiling frogs.

No matter how acutely aware of changes happening both inside your operation and in the marketplace – you simply cannot anticipate the EFFECT of those changes. Sometimes they are subtle, sometimes acute. Either way, it is the audience’s reaction that makes the changes meaningful more so than the changes themselves.

The truly great brands do research. And they do it regularly. They test the virtues of their product, of their competitor’s product, the changes in the marketplace and most importantly they focus their IQ on the needs and wants of the broad audience as well as those of their core target.

Radio stations that focus their product on their P1s are playing to an ever-dwindling group. People move city, people’s tastes move on. What was their ‘thing’ may not always be their ‘thing’ and that’s ok. The key is to know what’s happening so you can adjust accordingly. A frog aware of the water temperature knows what to do to turn change into success.

Research is not a luxury item. Frog’s legs are.