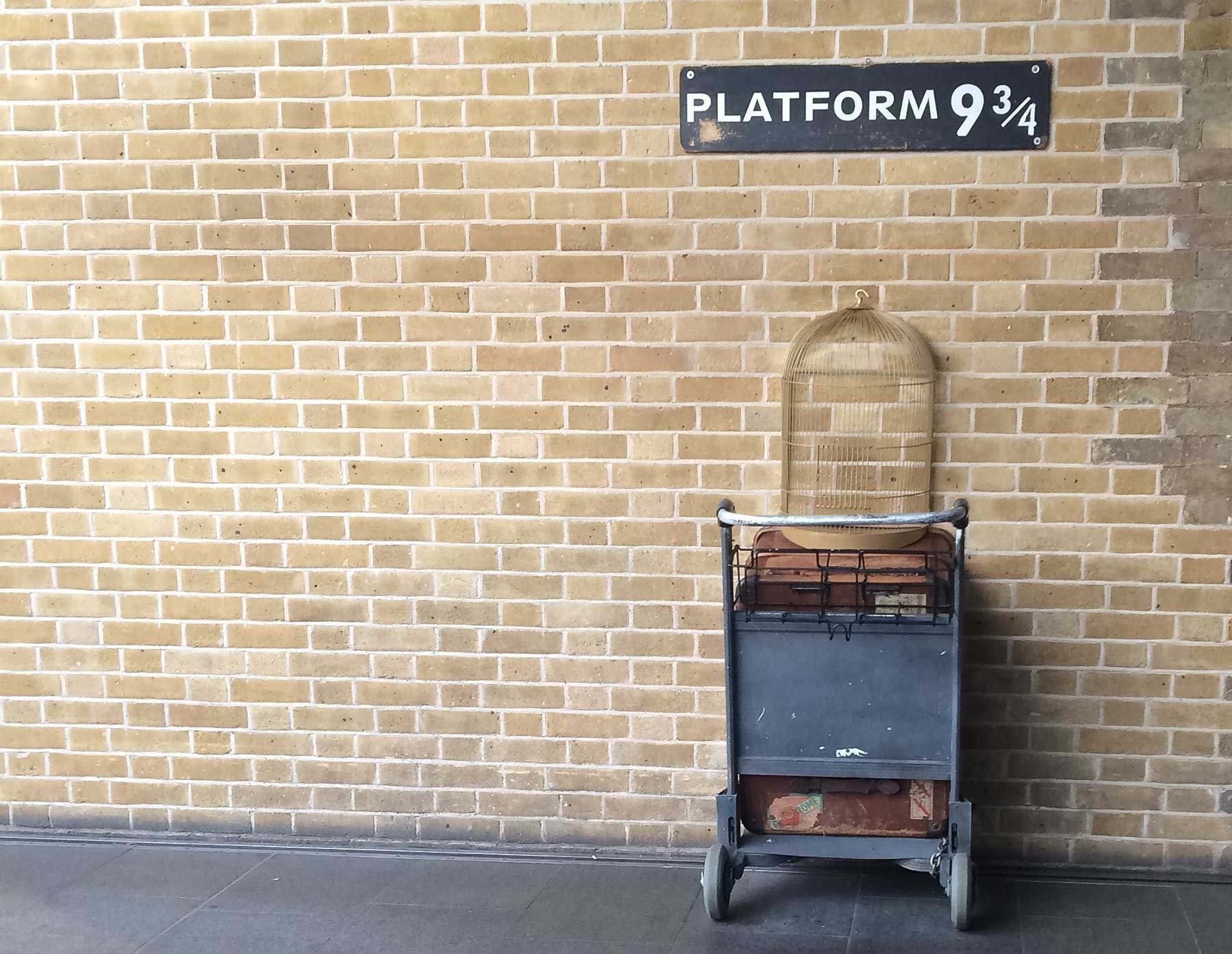 20 years ago, the first in a series of children’s stories hit unsuspecting shelves in bookstores – a wizardly tale of adventure starring three new friends at a magical school called Hogwarts. The rest, as they say, is history.

JK Rowling was working as a researcher and secretary for Amnesty International when the idea for Harry Potter came to her while waiting for a delayed train, one wet afternoon in Manchester in 1990.  Seven books late, she has sold over 400 million copies worldwide; making Harry Potter the best-selling series in history. Add to that the success of the movie franchise, the spin offs, the merchandise. It’s nothing short of a phenomenon.

Kid’s books that became bestsellers for adults you say? Yes!

The stories are rich in characters (good and evil), the settings are colorful and memorable and the execution is flawless. They are not directly written for children, they are simply accessible for children and creating cross generational appeal. The Harry Potter series is proof that what you don’t do can’t hurt you. There is still fighting and death but by avoiding the overt violence we encounter in strictly adult material, the audience is widened. The same for love and relationships. JK used implication and innuendo to keep adults enthralled and young readers unblemished. All of the wrapped around simple concepts of good vs bad.

Don’t let your station or show be fenced in by your format.

Just because it’s one thing, doesn’t mean it can’t be another. Rock stations are not exclusively for people with love and hate tattooed across their knuckles; and Top 40 stations can, and should, talk about sport when it’s relevant in the moment and the market.

With a lightning bolt scar on his forehead, Harry Potter broke boundaries and muddied the line between child and adult creating a vast net to catch its fan base – think broad and your brand can do the same.