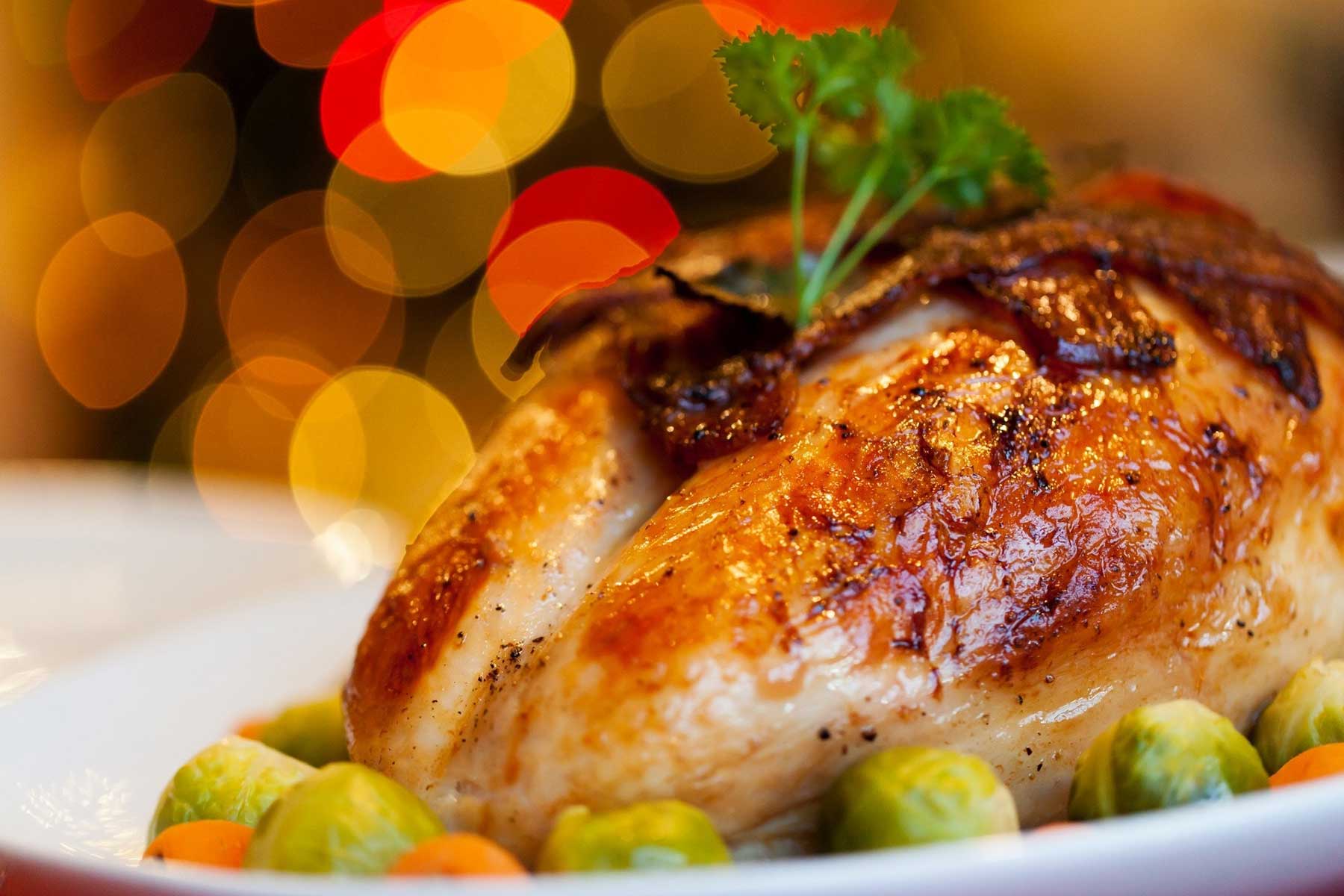 It’s Thanksgiving and America’s annual turkey coma is about to begin. It continues to be one of the most beloved holidays on the US calendar, but it’s origins are not American.

And as ubiquitous as the notion of Thanksgiving seems, it is only celebrated in the United States, Canada, Grenada, Liberia, Saint Lucia and the sparsely populated, Norfolk Island in Australia.

There are records of joyous harvest feasts as early as the Egyptians and Ancient Greeks but it seems to have only truly become a recurring, non-work day of festivity around the time of Henry VIII in England. Historians believe the first Harvest Celebration in North America was held in Canada during the 1578 voyage of Martin Frobisher – an English sailor searching for the elusive Northwest Passage. In the US, it was the now famous feast in Plymouth in 1621 that started the tradition.

The point here is not squabble over when or where Thanksgiving began, but rather to highlight how seriously the US takes it. It’s the reason for many family gatherings and a public holiday in Canada but in the US it’s the only four day long weekend including the busiest travel day of the calendar and ending with a crowd trampling retail day that sets the tone for the final quarter of the year economically. For many Americans, Thanksgiving is more important than Christmas.

Clearly just because you didn’t invent it, doesn’t mean you can’t own it!

Great radio people have a sense of the innovative thinking, promotional concept incubation and rich content being created beyond their station and their market. They replicate great new ideas from all over the globe and are not limited to their format lanes when it comes to ‘inspiration’ or plagiarism.

If you dedicate 10% of your energy to keeping your eyes and ears open, to listening wider than your format and your country, to watching TV and movies and to reading books; you become a better radio brain overnight. Attend conferences and not just radio ones.

Be a turkey – and get stuffed on new ideas.