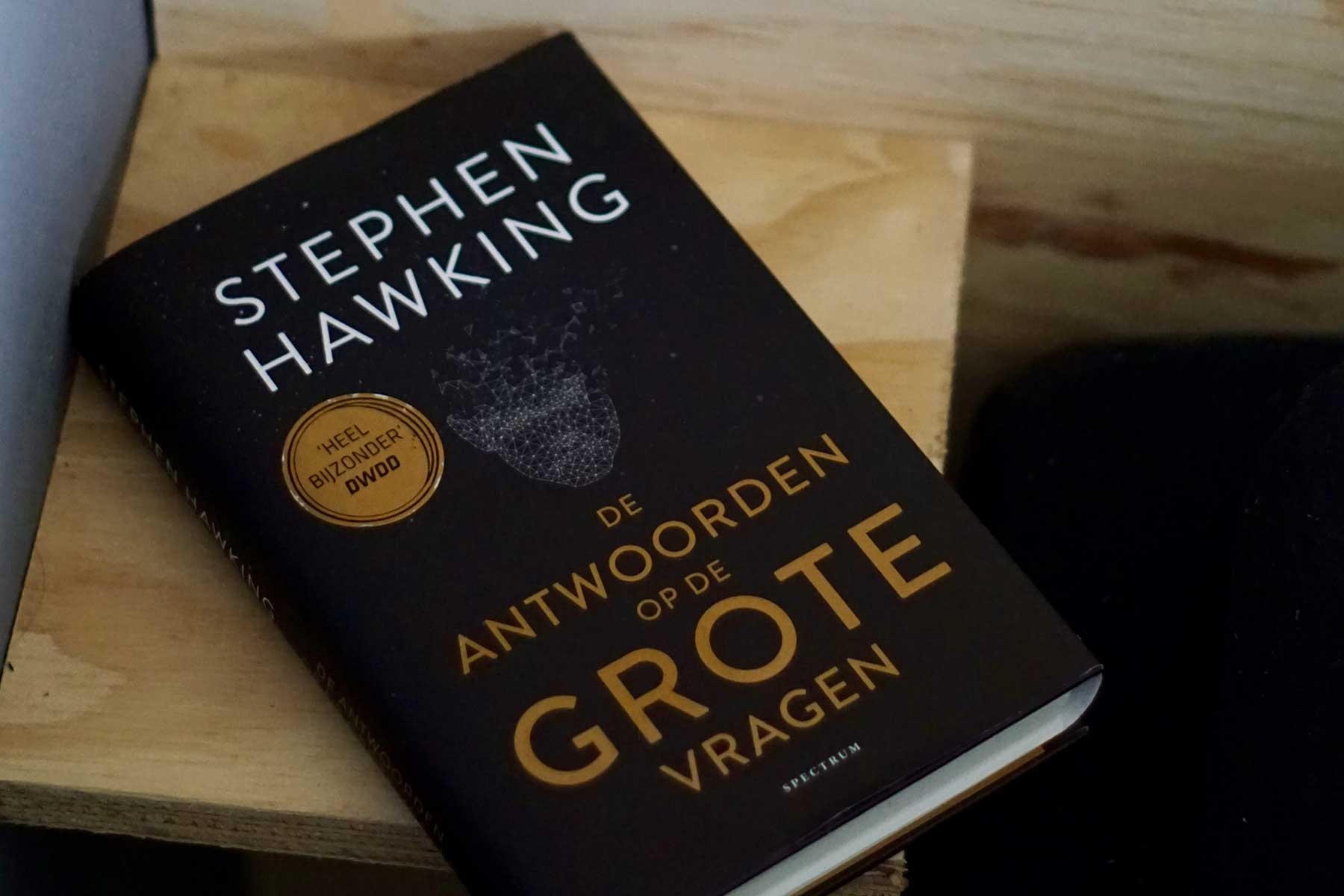 The world has lost a brilliant mind, a gift to humanity.

And as we pause and reflect on the teachings of Stephen Hawking it is easy to focus on his scientific discoveries, theories and warnings. He detailed his Grand Unified Theory in his groundbreaking, bestseller book ‘A Brief History of Time’, he studied Black Holes with great fervor and discovered how light travels through them, he spoke adamantly on the topic of our need to leave our resource-poor planet as soon as possible, and he warned of the consequences of the development of AI as we head for, as he so optimistically described it, a mass extinction.

But his science is only part of his story and is arguably not his greatest schooling for us mere mortals.

Stephen Hawking was trapped in a broken body. A shell that was immobilized by Motor Neuron Disorder. He was completely dependent on those around him. And yet he was filled with positivity, with belief, with hope and most importantly, saw value and joy in what he could do rather than focusing on what he couldn’t do. One of his most famous quotes speaks to this notion, “There should be no boundary to human endeavor. However bad life may seem, there is always something you can do and succeed at.”

Radio brands and shows are no different. We are all handcuffed. Limited promo or marketing budgets. Lack of research. Stunted radio IQ or experience in a building. In fighting. Overly long commercial breaks. Whatever it is, know the station or team across the road is fighting the same, yet different, battle.

Bitching in the hallways and seething at your desk over what you don’t have or can’t do won’t drive success. Establishing your brand’s strengths and carving an audience focused niche of quality and memorability is the only way forward.

Be positive always, believe there is a way, and never stop learning.