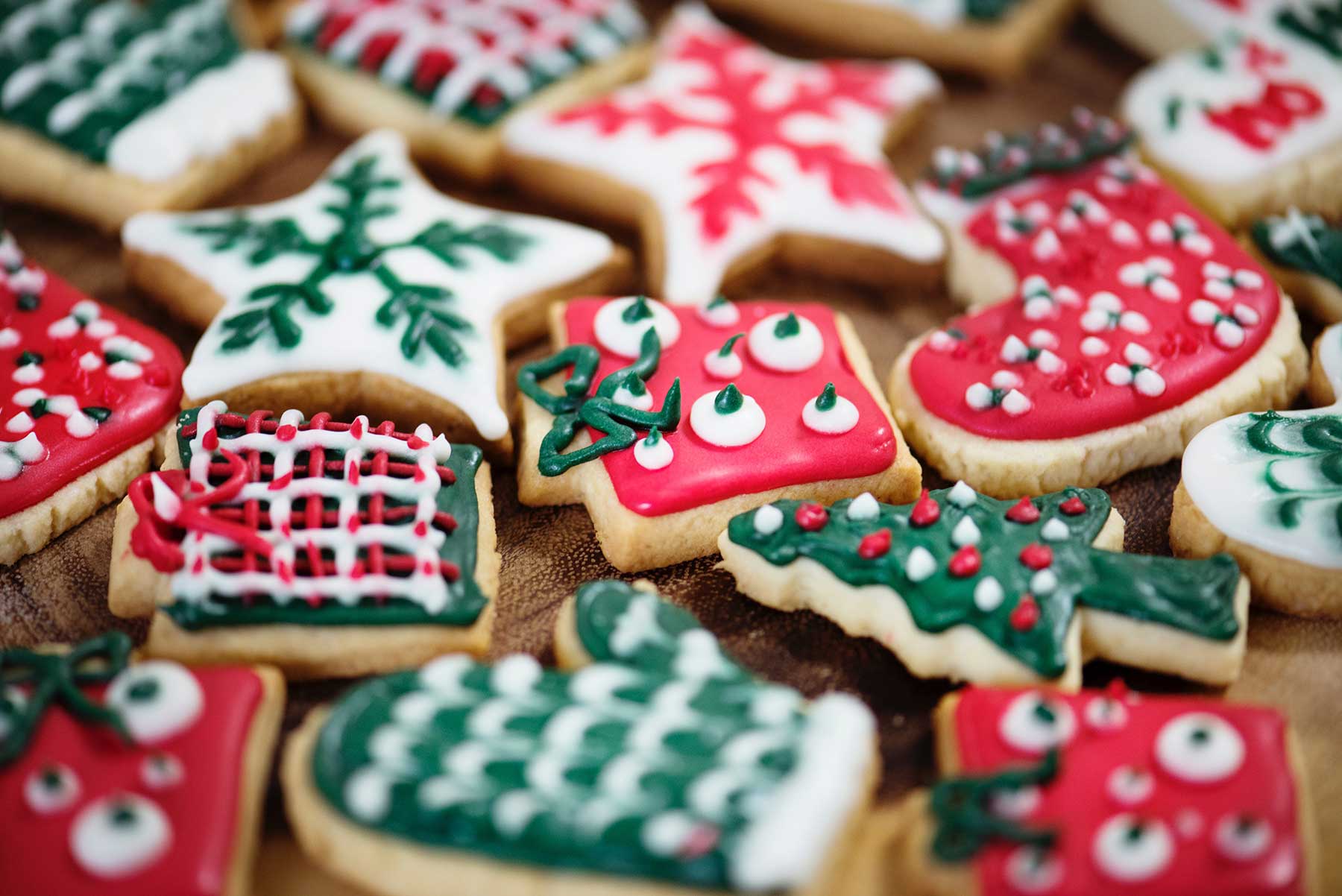 Has the world gone mad, choking on political correctness? Or have movements like #metoo forced us into the morally corrective measures we needed to make as a society?

North American radio (both US and Canada) felt the weight of Frosty the Snowman on its shoulders this week after groups called for the banning of the 1944 Holiday Hit ‘Baby It’s Cold Outside’. The duet was originally written by Frank Loesser to sing with his wife at parties, but was sold to MGM studios and went on to win an academy award in the 1949 movie ‘Neptune’s Daughter’.

Today, if the lyrics are viewed through an innocent lens, the song is a playful conversation between a girl who wants to go home and a guy convincing her to stay as the weather is dangerous. Under a PC microscope however, the lyrics are questionable at best, at worst, the song is a whimsical roleplay of date rape. And whether you subscribe to the general need for greater appropriateness or are a staunch eye-roller at all things PC; you have to admit lines like the following don’t fit today’s climate; “Say, what’s in this drink?”, “I ought to say no, no, no sir (Mind if move in closer?)” and “Ah, you’re very pushy you know?(I like to think of it as opportunistic).”

For radio, it’s about more than just an old Christmas song.

It’s a poignant reminder, that audiences are in the midst of a social revolution. They are undergoing a resetting of values and a redefining of what is OK. The movement of change has snowballed past the unacceptable behaviours of a sex-crazed Hollywood few and has now dethroned a Christmas Classic. Right or wrong, it is not for us to judge. It’s our role to entertain. To be fun. To push boundaries. But importantly, to understand those boundaries are constantly moving and specifically how far they have moved of late.

What was great radio even 5 years ago, simply may not fly today.

The challenge is to navigate these treacherous waters with knowledge. A clear understanding of where your show and station brand’s sit in this unfamiliar territory. Knowing how far you want to push the line. And knowing where you and where your audience draw that line. This requires thought, and a reset within each of our shows. You will need a strategy to ensure the show is not a vacuous, vanilla-fied version of what it once was, while staying within or close to the new boundaries.

Can you stay edgy enough to be memorable while not overstepping the line and ending up in harm’s way? Awareness here is everything and the time is now. Cause one slip is all it takes to discover just how cold it is outside.