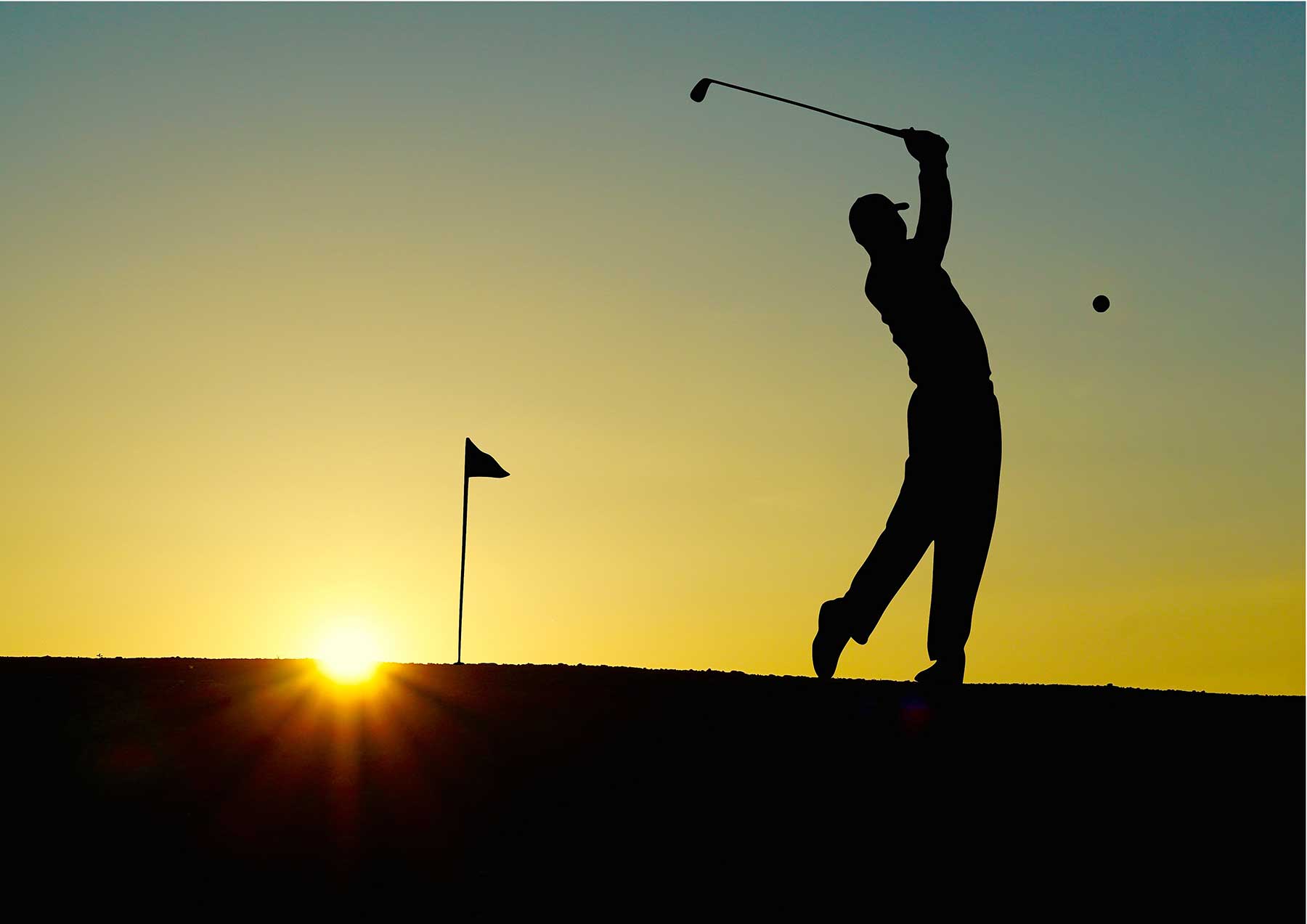 Green jacket in hand, Tiger Woods is the comeback kid in 2019.

After a decade rocked by his spectacular fall from grace, Tiger’s Masters win has filled his wallet with $11.5 million (US), made him the second oldest player to hold the trophy and reseated him on the iron throne of golf. The final putt made it all look easy but the road back to glory was long and brutal. He overcame the much talked about failed marriage, the DUI and internet-breaking mug shot, a number of mid-pack results at tournaments and four grueling back surgeries. In December 2018, he was ranked 1,199 in the world. His best days seemed to be behind him. He was tainted. Broken.

Sure, he has always had his loyal fans, but even that deep rooted belief can only extend so far. Especially while fellow players and commentators conceded it was unlikely he would ever climb back to the top. They were clearly wrong. He may have been tainted, maybe even broken. But some of his best days were in fact, still yet to come.

Sometimes you have to have the courage to call time of death on big brands, start anew, jolt the audience with a refreshed and different offering. But sometimes you have to have even more courage. Courage to persist with a faltering brand, to rejuvenate its uniqueness and positive facets. All fueled by the belief that greatness can be found again.

Tiger is proof that it almost doesn’t matter what happened in the past. If there are still remnants of love or nostalgia in the audience’s hearts, if the brand can stand for something meaningful again and if there is a commitment from those involved to work harder than ever before (knowing the magnitude of the task at hand) – what was once magical, can be magical again.