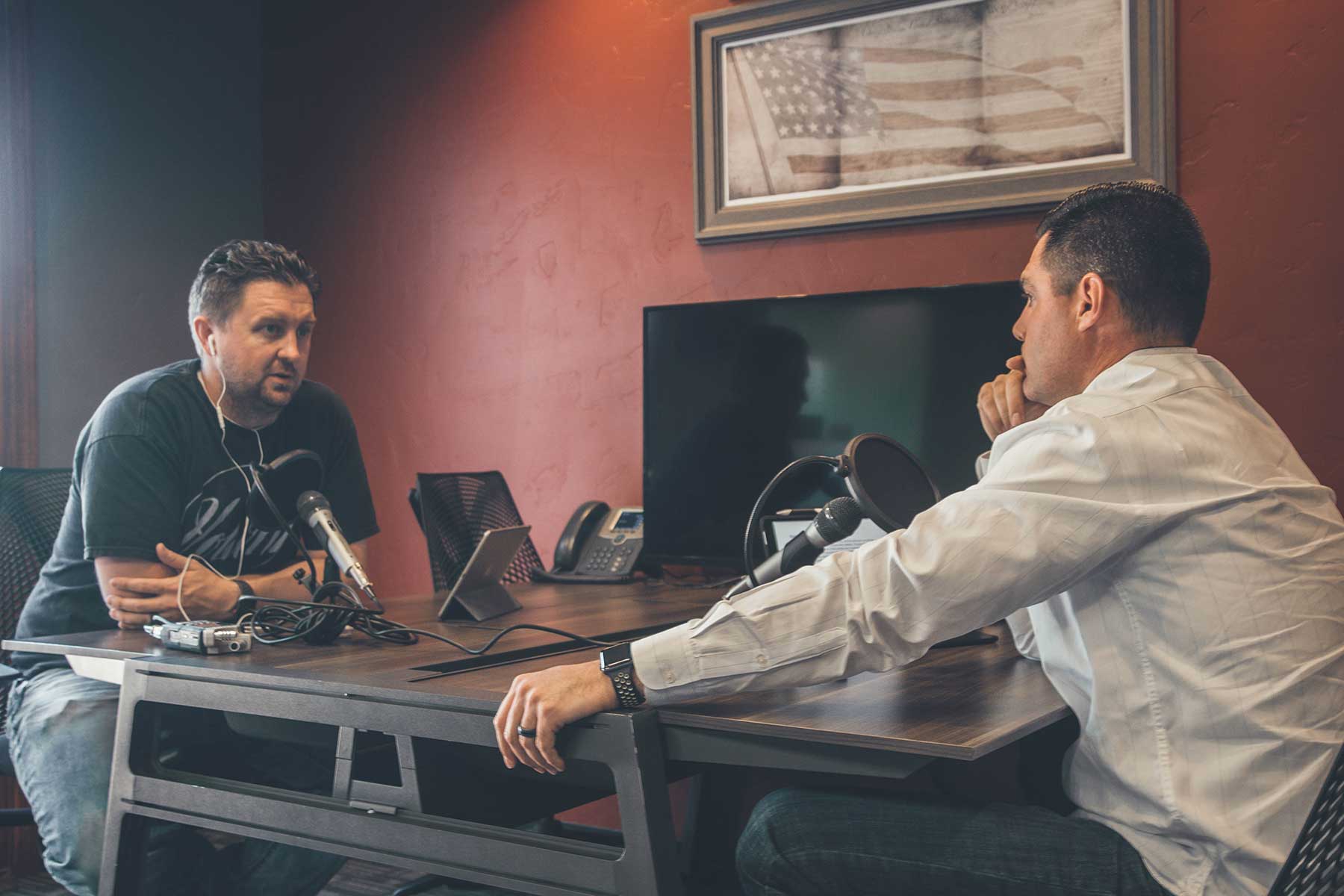 The first season of the Podcast ‘Serial’ was a game changer.

Serial, ‘Serial’ fans have made the show the world’s most downloaded podcast and have subsequently pondered the guilt or innocence of Baltimore teenager, Adnan Syed after the death of his girlfriend in 1999 – a crime he is still in prison for today.

Season 2 is a comparative failure and those who loved the first season have been left uninspired at best, disappointed at worst.

The production element is the same high quality in both of the seasons; host Sarah Koenig is consistent in her delivery of smart journalism, with sharp, compelling writing and a highly listenable, human quality in her tone. But one key ingredient is missing to the story the second time around – emotion.

Season 2 follows the story of Bowe Bengdahl, a US solider stationed in harms way, deep in Afghanistan. He was unhappy with the management style of his troop leader so he did what anyone would; he walked into the desert at night. He was reported AWOL and days later was captured by Al Queda where he was a prisoner for 5 years.

When he was finally rescued he did not get the welcome home he was hoping for, instead he was treated like a hostile with fears he had ‘turned’ and is in prison in the US now for serious crimes of Treason and Abandonment.

Both seasons are built on fascinating plotlines on the surface but Season 1 evoked meaty questions like; ‘Did he do it?’, ‘Who killed her?’, ‘How does Jay fit?’ etc. Season 2 boils down to the simple thought of, ‘Is he an idiot or a complete idiot for walking off that base?’.

‘Serial’ reminds us of the need to make the audience feel something when they touch your brand. There is undeniable power in creating emotive content that will transform your listeners into loyal fans. But this second-rate, second season also reminds us stick to a good thing when you find it.

Yes, Season 1 was always going to be hard to top (sequels are notoriously disappointing), but can you not hear the product team sitting in a fancy boardroom saying things like ‘well we have done a murder– we can’t do that again’. Was that notion based of the fear the audience would be bored or that they, the Serial team would be bored?

When something works – persist. When your brand stands for something, stick with it. Reinvention and reimagining are vital pieces of product evolution – but not in year 2 and should always be handled with kid gloves