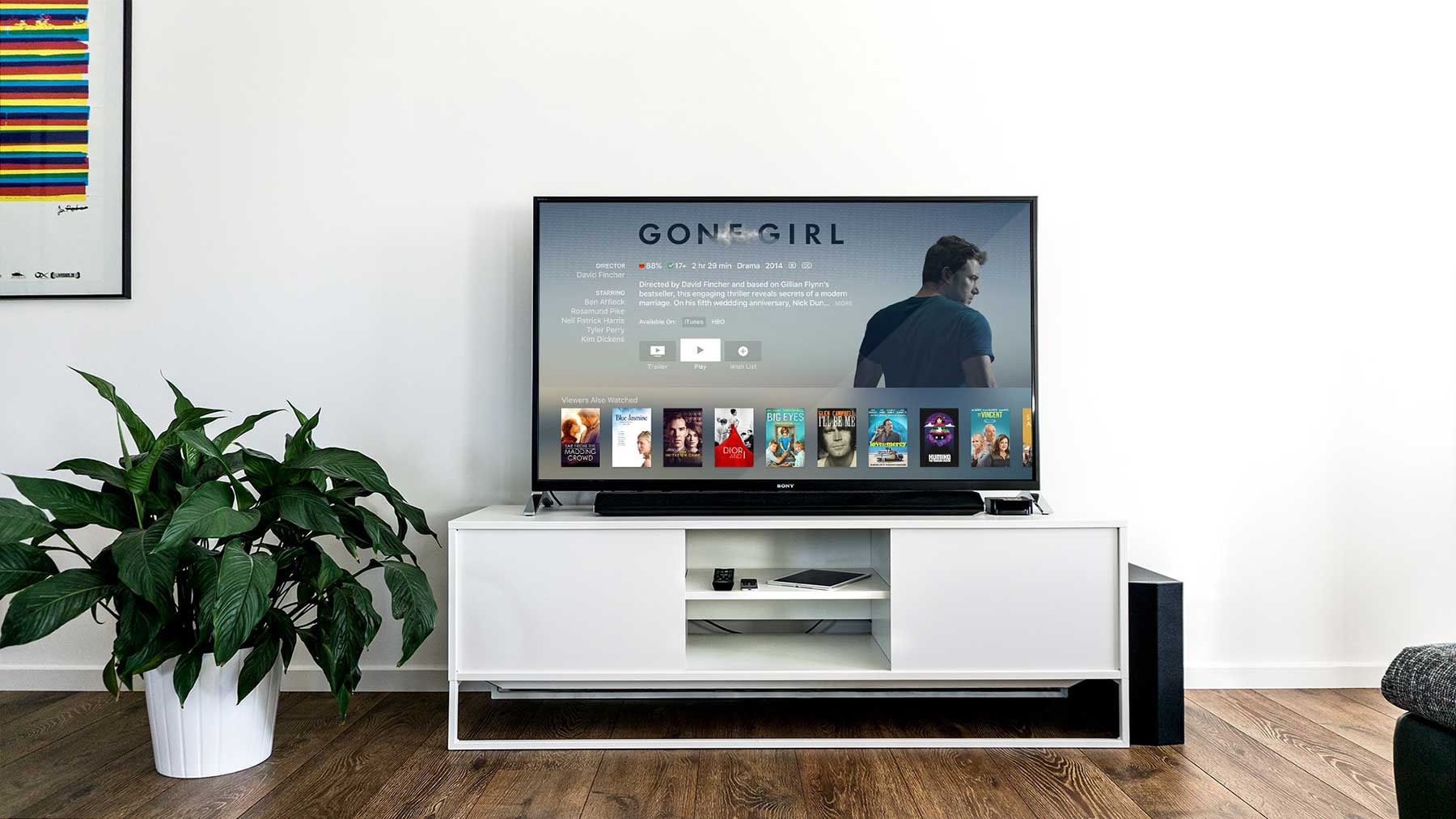 TV has a history of questionable characters that have captured our hearts. In fact, you don’t have to be a particularly nice human being to be loved on the small screen. Walter White, the mild mannered science teacher turned lung cancer fueled, bad ass, drug dealer and Dexter Morgan the buys-donuts-for-his-workmates yet slightly aloof blood splatter expert by day, serial killer by night; are perfect examples. And although they have less than wholesome hobbies in common, the way their stories were told was vastly different. One series went out on top both creatively and in terms of audience; one crashed and burned.

Breaking Bad was flawlessly executed from the first to the last minute and its audience grew almost every week for the 5 year run. The finale of Season 4 saw 1.9 million viewers in the US and merely a year later the final episode of the series attracted a record shattering 10.3 million viewers, a 5.2 rating among adults 18-49 and almost embarrassingly favourable reviews

After 7 years of success on Showtime; Golden Globe, Emmy and Screen Actors Guild award wins and many a gasp as a ‘will he get caught’ moment ended an episode; Dexter has an average score of 8.9 on IMDB. Yet the seemingly throwaway finale scored a measly 4.8. Sure, he’s now a lumberjack and he’s ok – but the lingering opinion of the show is scarred by the poorly thought out sister killing ending.

It is widely known that Breaking Bad creator Vince Gilligan had a plan from start to finish. As for Dexter, well, apparently, not so much.

No matter how hard you work on a bit, on an hour of music, a promotional execution – the listener only remembers the final emotions. They will quickly forget the words said, the great songs played or the big prize offered  – what lingers is how you make them feel.

Plan the take away. Craft the out. Know when enough is enough. End on a high.