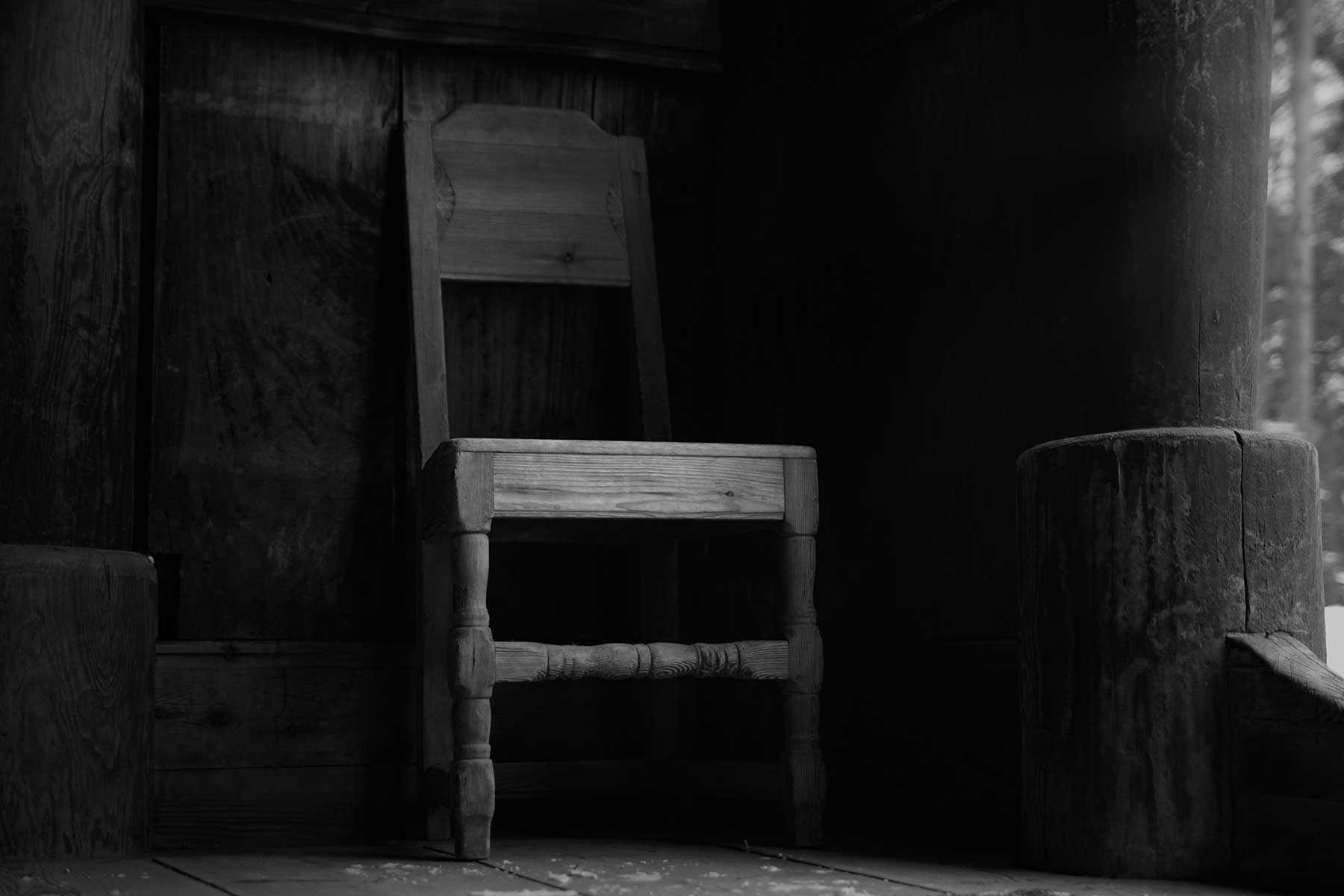 In the late 1980s a Southern US university conducted a fascinating psychology study where they organised undergrad students in a number of identical rooms over a six-week period. In each of the rooms 8 students were sat along a row of desks in a ‘U’ shape formation, the groups were mixed races and genders for measurement purposes they were connected to heart rate and brain activity monitoring equipment. They were politely told the test would begin shortly but this was a Psychology study, so of course, the test was already underway.

In each of the experiment rooms there was also a ninth chair, an empty chair, a chair lying on the floor on its side where a ninth participant would have sat. This chair is the focus of the study and in each of these 40+ tests, the same three things happened in every room.

First, as the students sat one by one in silence and noticed the chair on its side, their brain activity and pulse escalated – not dramatically but noticeably. Second, in every execution of this scenario, one of the students got up after a couple of minutes, walked over to the chair on its side and sat it upright. Third, once the chair had been righted in its ‘normal’ position, the collective student’s brain activity and heart rates quickly fell back to textbook numbers for people that age.
It is about now someone in the Psychology faculty probably quoted Sigmund Freud as an explanation to all of this and the sexual desire for a distant aunt was likely blamed for the spike in brain activity but we digress.

Change is scary – it is not a natural human state, the brain and body react when one feels to be in flux or there is a shift in regularity. Change generally makes people uncomfortable and there are tangible, physical reactions to it. Sadly change is also necessary – it’s vital for growth and is one of life’s inevitables.

Understanding this stuff is powerful though, it shows us the need to communicate with candour both internally and externally. It’s necessary to give your team and your audience time to warm to it while offering reasons to why you are doing what you are doing and giving clarity to your intentions and the expectations of how it will impact them.