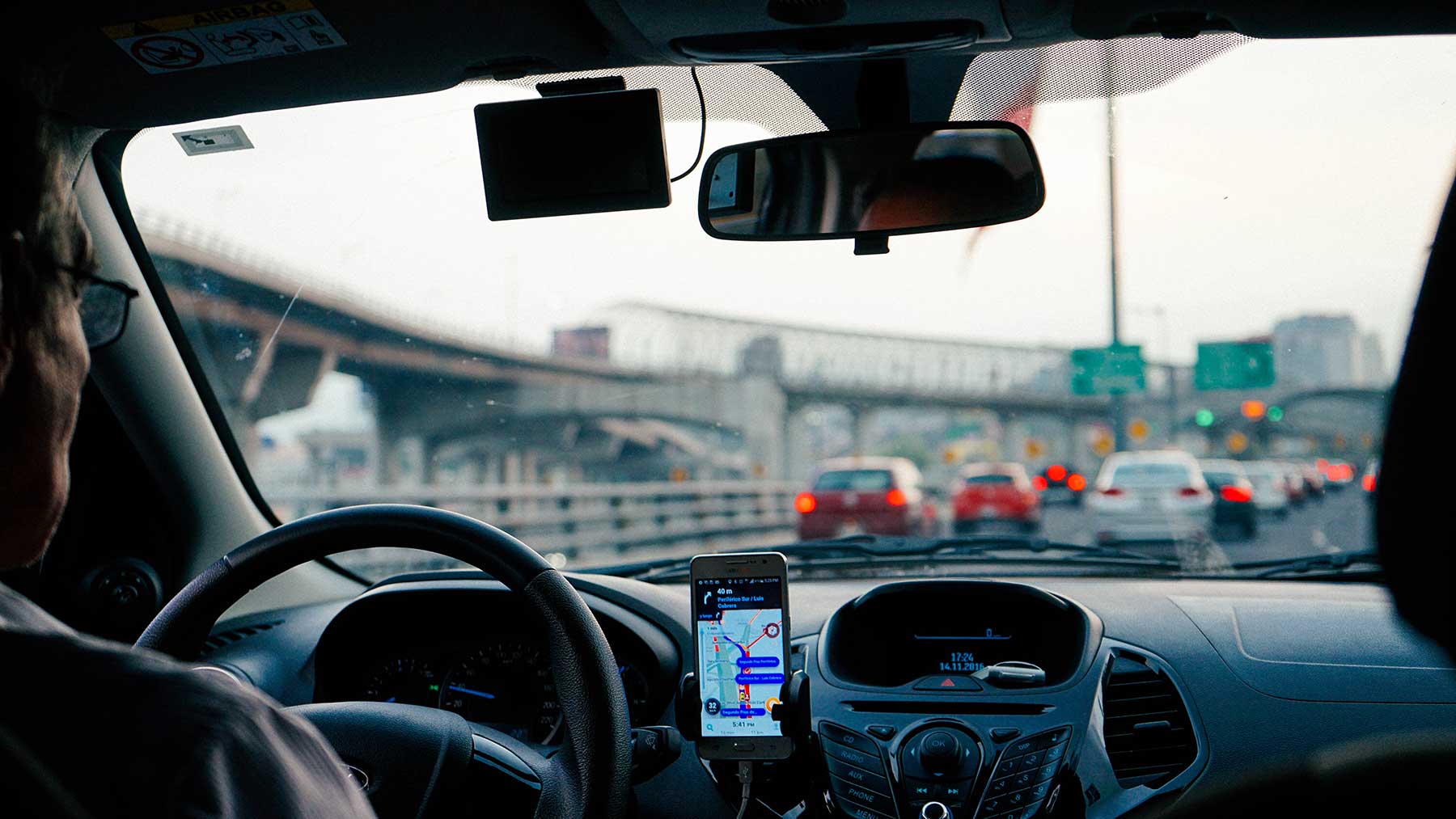 From London to Lima, Bogota to Brussels, Uber has taken the world by storm. It has infuriated taxi operators all over the world with the same intensity that it has won the hearts of its millions of users – it’s ease is it’s charm. A Silicon Valley kid invented the app that identifies where want to be picked up and with the tap of a screen you can identify on a live map the car heading towards you. It’s genius. You see a photo of the driver who’ll greet you and the app signals you as the car arrives. You get in, meet the friendly person behind the wheel and have the confidence that he or she already knows where you want to go. When you get to the destination you simply wave thanks, get out and walk away. No money changes hands, no fumbling for credit card machines, no grumbling as an illegible receipt is scribbled. Then you rate the driver and the driver rates you to keep everyone honest, while the fare is automatically billed to your credit card at about 60% of the cost of a cab.

The simplicity, the user focus is quite simply brilliant.

Uber’s brilliance is also grounded in how it represents a polar opposite to the experience (at least perceptually) one generally has in a taxi. A slightly grumpy and even slightly smellier driver picks you up – eventually – greets you by putting a 3, 4 or 5 dollar fee on the meter (his or her way of saying ‘hi welcome aboard my pungent, mobile office – have a nice day’), then drives you in awkward silence the longest possible way to where you want to go, interrupts the awkward silence with a couple of loud phone calls in exotic dialects, drops you off and speeds away noticeably appalled at your lack of generosity in your tip.

The chasm between the experiences is vast and isn’t helped by the now raging debate in many cities around the world as to whether Uber should be there in the first place as it’s hurting the taxi business and inadvertently making already grumpy cab drivers grumpier.

The key here is not the cheap fare or the sexy app, it’s not about customer service or cashless transactions – the key is that Uber saw everything that was (is) wrong with the cab business and offered a paradox. Having the courage to turn the norm on it’s head is bold and often terrifying but if its strategic and based on something missing in the world of your audience it will be adopted instantly and will have a two fold effect, not only growing you but undermining the competition. Do something different, stand out, and examine the world through the audience’s eyes instead of your own.