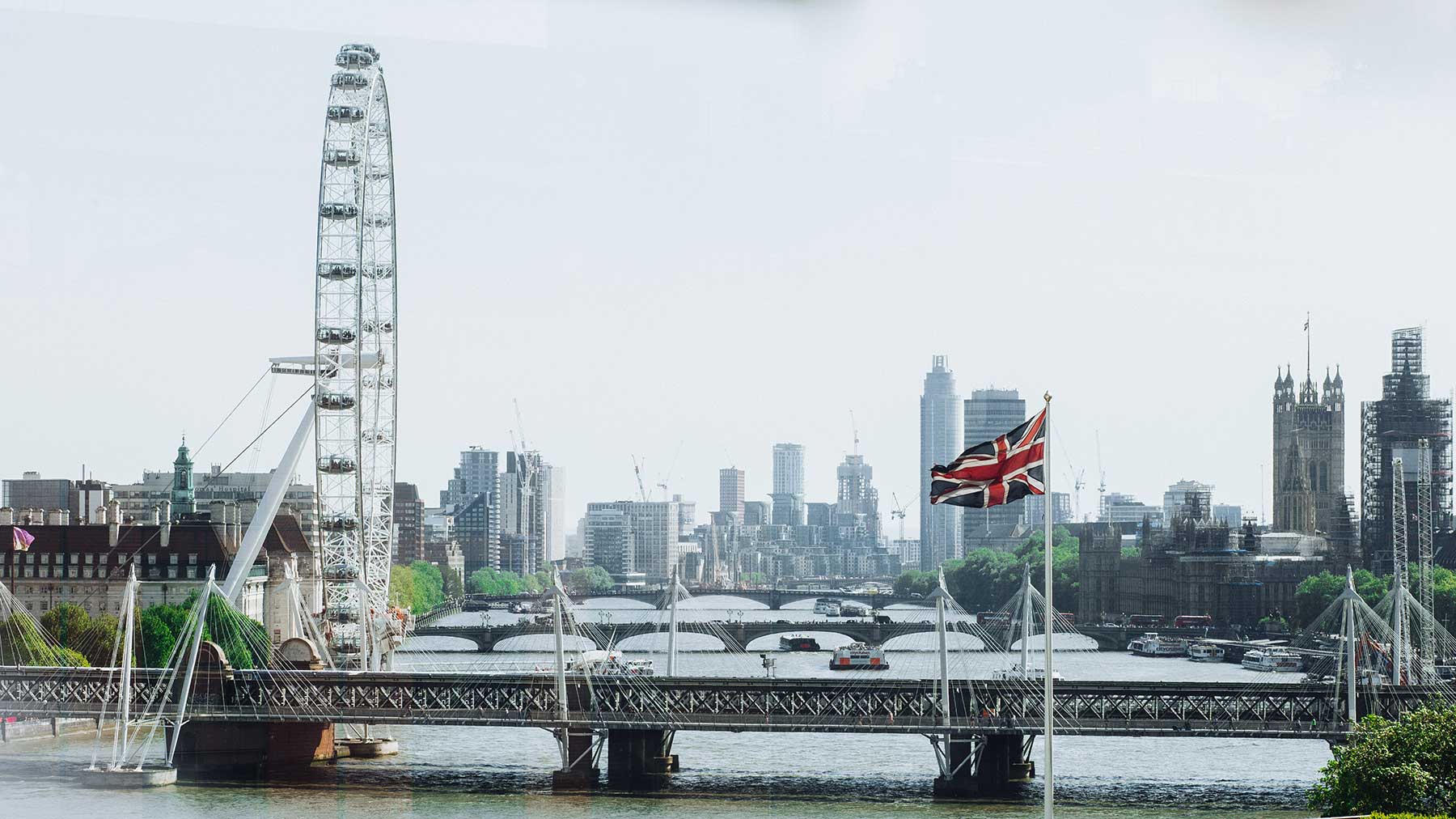 No one was really surprised when Boris Johnson took the top job in the UK.

On the surface, his election as the new PM is on trend with the wave of Nationalism seemingly sweeping the planet but there is another trend at work that made him the stand out contender; the power of authenticity. His flaws were not his downfall, they seemingly won him hearts. At best, he is a warts-and-all, unpretentious, man of the people; at worst, a buffoon. Either way, he is now in the big chair.

Deja Vu? Donald Trump’s appeal was centered on his anti-politics
politics. He promised to reinvent Washington, to drain the ‘swamp’. And like him or hate him, he has stood firm to his vow of being a real person, not a politician. His Twitter feed is riddled with spelling errors, he continues to be inappropriate and often incorrect in speeches and press conferences, his behavior falls short of other world leaders and yet, he is still seen by​ many as a reliable statesman who ‘tells it like it is’.

People all over the world are calling for this kind of raw, human leadership – shunning the polish and grace of the traditional. It is less of a gravitational pull to the left and the right policies and more about likeability, trustworthiness and authenticity.
It’s the same in radio.

Audiences are changing. Both in what they want and in what they need. In a busy media landscape, memorability cuts through more than ever. Flawless execution is still important but authenticity is the weapon of choice. The biggest personalities all over the world are raw, opinionated and honest – now more than ever. Look at the rise of non-broadcasters through the growing appeal of podcasts – the skillset plays second fiddle to the content.

What you say is what matters. Relate to your audience. Say what they are thinking. Speak in their language and speak from the heart. Be fearless and ruffle some feathers. Make mistakes – but know when to apologize too. Human is everything.

Unleash your inner Boris (but maybe do your hair nice).