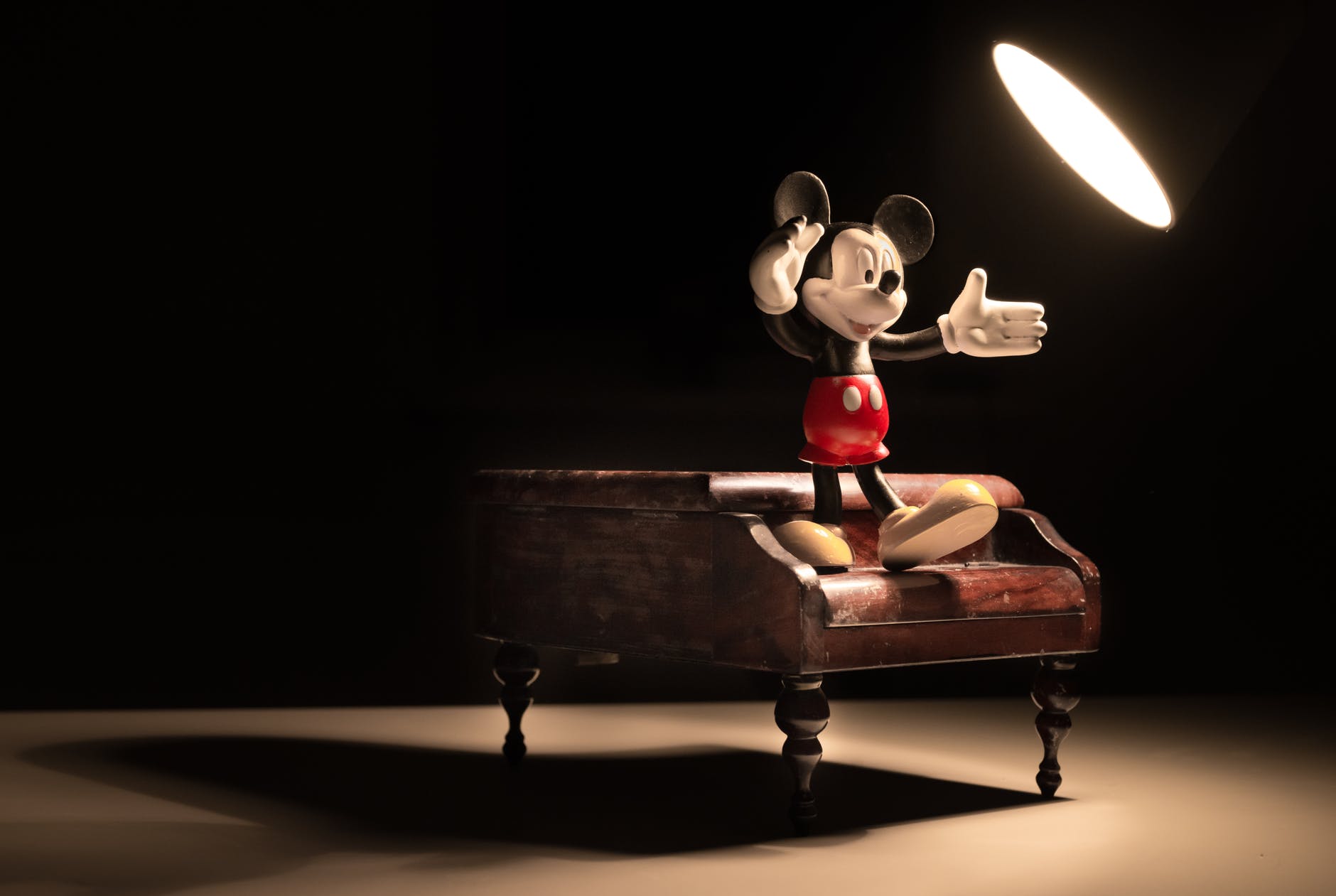 By Ronnie Stanton September 4, 2019 No Comments

Just when we got used to watching television on our own terms with the unshackled model from the likes of Netflix, Amazon Prime, Hulu, and Stan; the realm of streaming video platforms is set to shift again with Apple TV+ and Disney+ launching worldwide later this year.

What we watch; fragmenting the landscape further with fresh offerings.

Where we watch, with Disney+ exclusively hoarding all of their own content including the Disney-owned catalogues of Pixar, Marvel, Star Wars and National Geographic, essentially gutting competitor’s libraries.

And the third is perhaps the most significant; how we watch – signaling the death of binge-watching. Apple+, Disney+ and now Netflix are all promoting they will revert to the tradition of set viewing times for the release of new shows and the return of audience anticipation, eagerly awaiting the next episode to air.

This new, old approach brings TV back in line with radio manifesting the power of benchmarking and the water-cooler talk generation of shared experience. Anchoring an audience to a moment in content can create amazing traction, and in a social media world, the spill-on effect of commentary, review, and discussion about that content can be bigger and better than any marketing campaign.

This shift in TV serves as a good reminder the next time you feel the creative urge of renovation and consider dropping or floating the benchmarks in your show – quite simply the answer is generally, don’t.