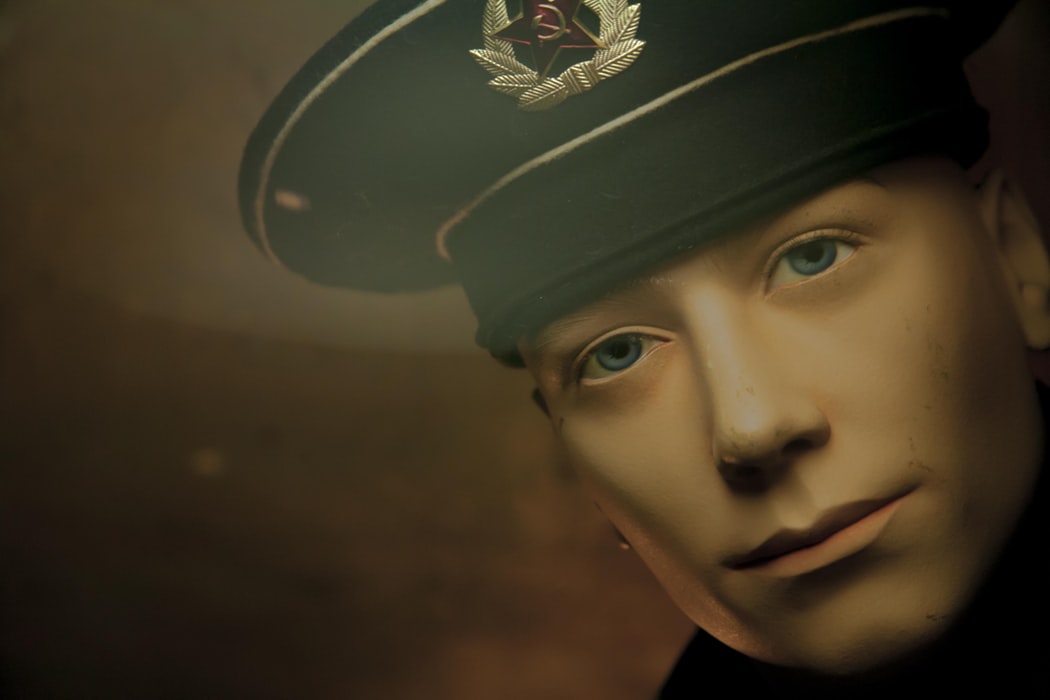 Radio Lessons #102 – The Man Who Saved The World

By Ronnie Stanton October 1, 2019 No Comments

You likely don’t know the name Stanislav Petrov – but you should. His decision to ignore protocol and follow his gut saved millions of lives.

Stanislav was a Lieutenant Colonel with the Air Defense Force for the USSR, tasked to monitor the Soviet Early-Warming Satellite System around the clock, watching for potential nuclear missile launches from the USA. The world was sitting on a knife-edge in late September 1983, it was the height of the Cold War and Stan was alone on the overnight shift.

Shortly after midnight, the alarms went off.

The warning screens lit up like a Christmas Tree – first one, then four more US nuclear intercontinental missiles were detected and Russia bound. But calm and calculated, Petrov chose to ignore the warning. He simply didn’t believe it. The computer systems were new and not entirely trustworthy to him, and reflecting on his training, he believed should the US attack, it would be a full-scale assault, rather than just five missiles. His inaction saved the world. USSR military strategy at that time was that any indication of a US launch was to be met with an ‘immediate and compulsory’ nuclear counter-attack as specified in the ‘doctrine of mutual assured destruction’. Yes, that was a thing – the stuff of nightmares.

Sometimes rules need to be broken.

Memorability is born out of boldness. Brands and personalities that pivot away from their norm to do something unexpected, keep their listeners on their toes – interested and engaged. Reliability is a vital ingredient in any brand, but when it stales to predictability it will eventually become tiresome. Speak your mind and say you how feel, get angry about something, push limits with a joke, show frailty, change the rules, alter the mood to be raw and human – however you do it –  do something you don’t normally do and colour outside the lines. You may surprise or shock or even offend a portion of the audience, but forcing that reaction is adding fuel to their passion. And those feelings last much longer than words.

Fire some missiles. Some will hit, some will miss and some they won’t even believe are coming.