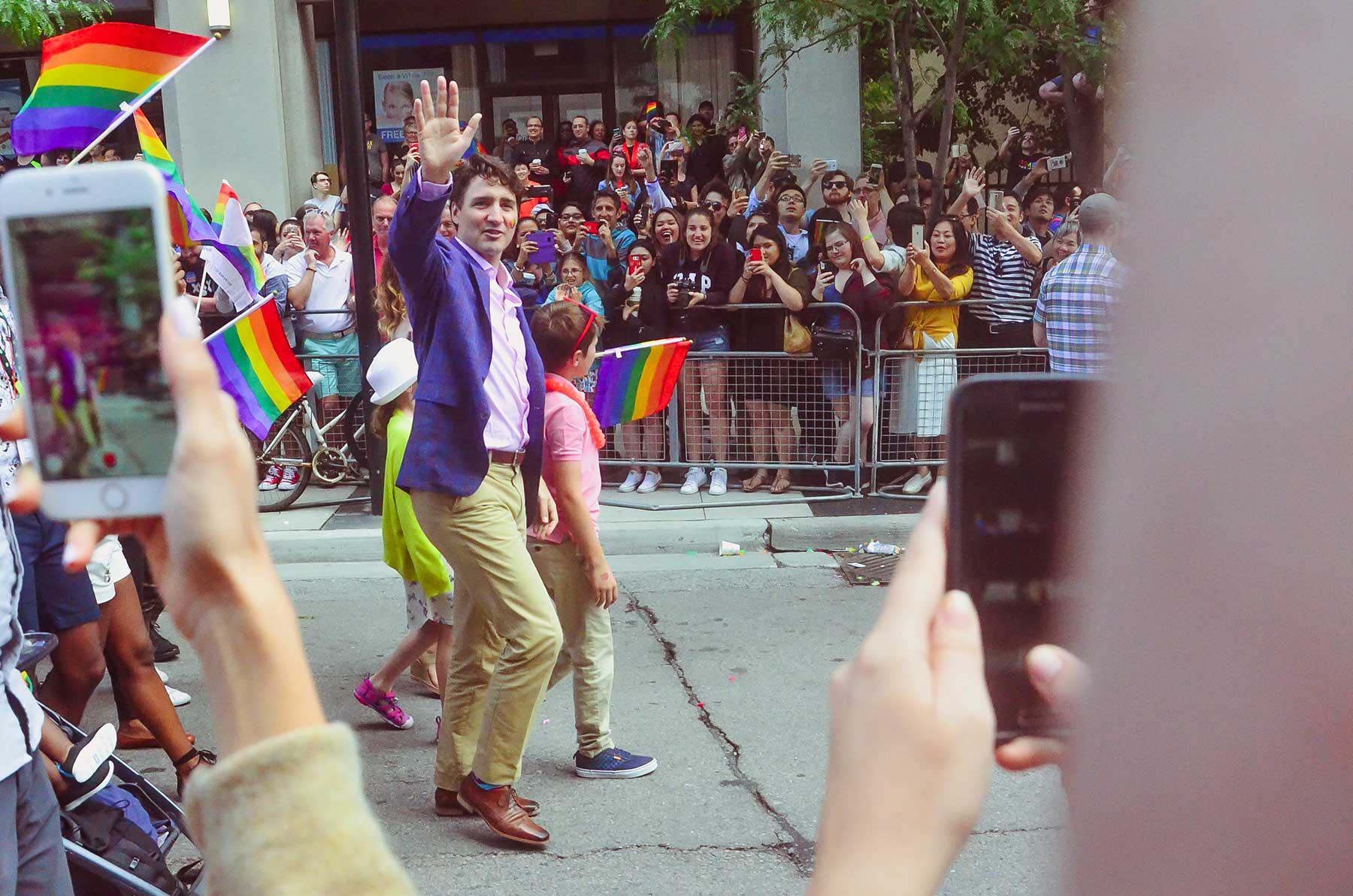 A new Prime Minister was recently elected in Canada. The outgoing leader, Stephen Harper, after 10 years in office, wasn’t just voted out; it was a landslide, a political blood bath, it was the electoral equivalent of being dragged by the ear out of high school English class for misbehavior.

The new PM, Justin Trudeau, is somewhat of political royalty after his father ran the country from 1968 to 1984 (except for a brief 9 month period in 1979). He literally grew up in the PM’s house and is now back there as a grown man. But it wasn’t just a wave of romantic nostalgia or his embarrassingly good hair that got him the big gig; it was policy, the desire for change and an incredible marketing campaign.

The incumbent party attacked Trudeau relentlessly for two months with a belittling TV campaign suggesting ‘Justin is just not ready’. Trudeau countered with a sucker punch that would have knocked Rocky out. ‘The conservatives say I am not ready and they are right. I’m not ready to watch taxes rise while the middle class struggles, I’m not ready to watch Canada’s environmental policies become an international joke…’ and so on. It was genius. He took the high road every step while his opponent made it condescending and his party came out on top.

Comparisons are a powerful way to differentiate your brand when marketing, but they can bite you if they are too pointed, too personal or too nasty. Criticizing competitors makes you look defensive at best and small at worst.

Another example is from 2000 when British Airways was the original naming sponsor of the London Eye as it opened. During construction, there were issues in standing the structure vertical. Virgin Airlines swooped in and ran print ads that read ‘British Airways cant get it up!’. It was funny, light hearted, topical and built on the irreverent nature of the Virgin Brand without being malicious to the competitor.

Be bold and compare – but take the high road and stick to relatable, user based benefits or take a light, tongue in cheek approach, and skip the direct attacks.

The secret sauce here is in the timing. When your competitor stumbles, pounce.