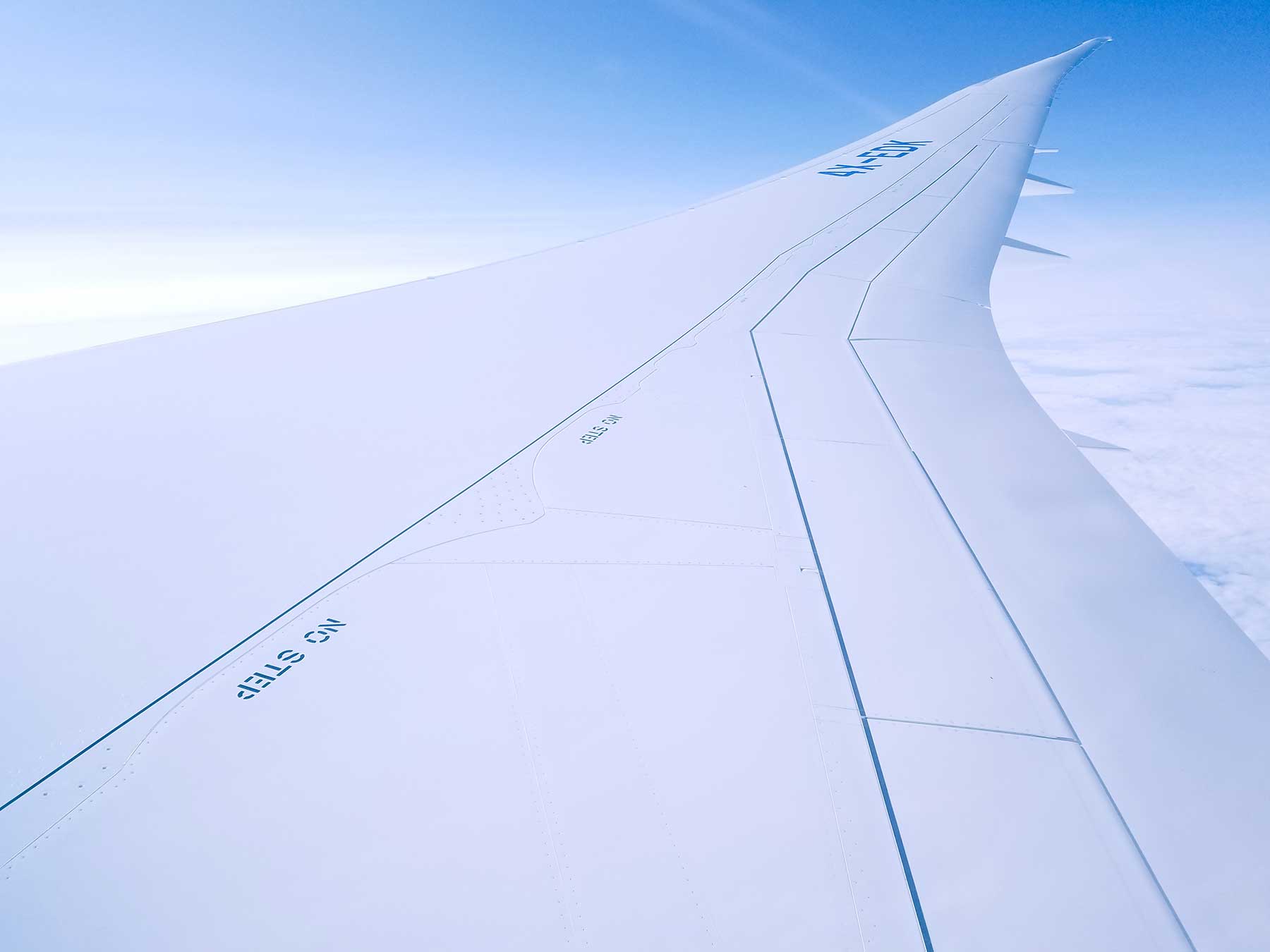 In the early 70s, the aircraft giant Boeing was in a spot of financial trouble. Not Lindsay Lohan financial trouble but close. Close enough that they called in a financial specialist in company turnarounds to uncover the golden goose of solutions.

The expert was asked to determine why the company was losing money, so, he began the process of due diligence; counting wings and fuselages, auditing uncomfortable plane seats and peanut packets, speaking with everybody in the company from engineers to workers, test pilots to management.

After nearly 6 months of inquiries, the report was presented. The board expected detailed graphs and colourful charts, new financial models, comprehensive action points and thorough explanations – instead, what was presented was only one line long, and it was a question.

“Why does Boeing make engines?”

The company reeled, paused and the reacted. Soon after, they sold off their engine production wing to Pratt and Whitney, and this new found focus allowed them to concentrate on their area expertise. This year Boeing is forecasting a profit of $6.2 billion.

Does your radio station have sacred cows? Are there people in your team that are no longer up to standard but mediocrely waddling into work each day anyway? Are you running a promotion annually simply because you always have? When was the last time you looked at where your commercials sit or the length of your news and traffic reports.

Taking a 10,000 feet view is the only was to see clearly, and avoid the blinding handcuffs of habit and familiarity. The key here is to do it regularly – the only safe habit today is to challenge your own paradigms and ask ‘why’.