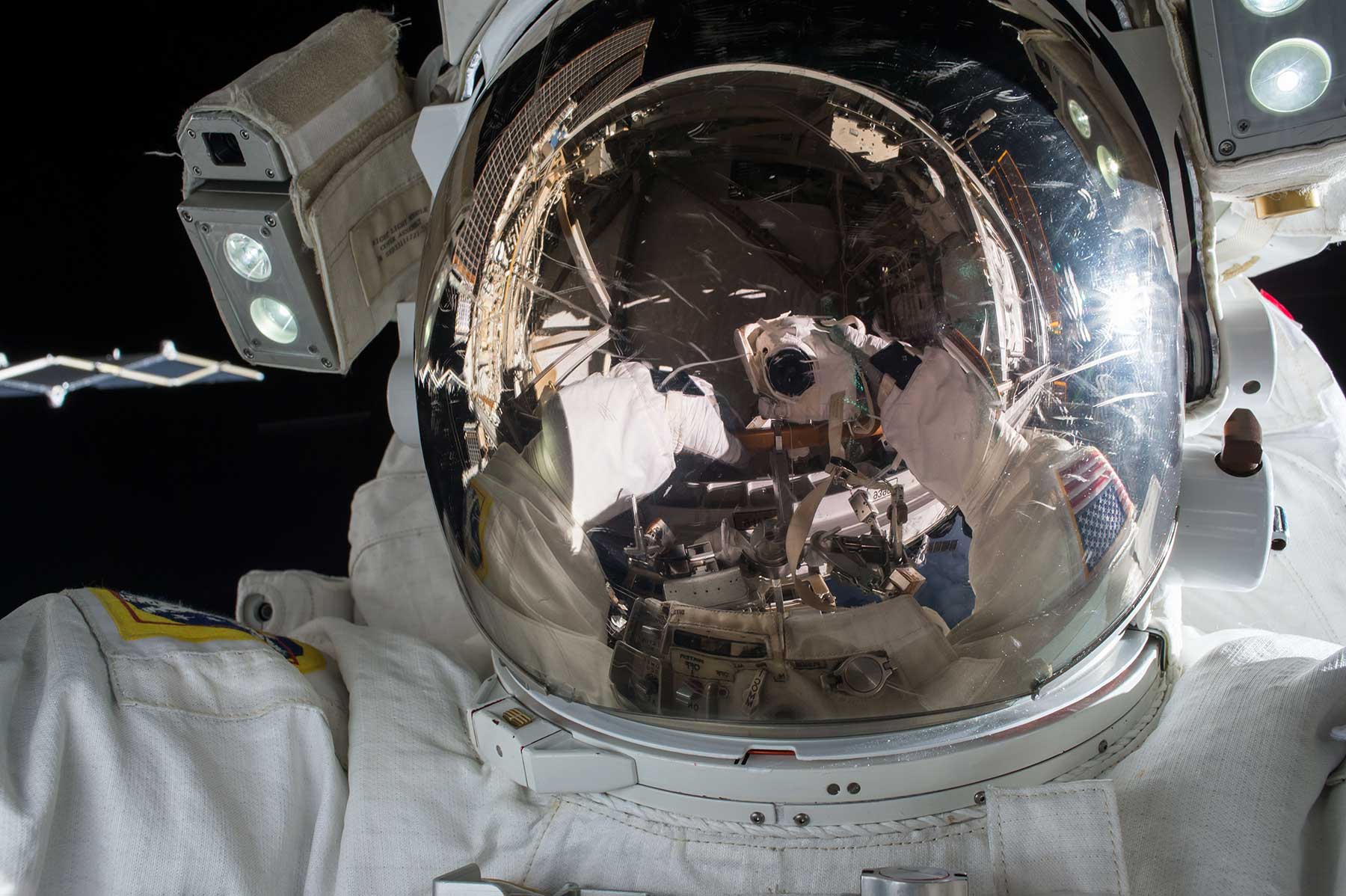 On a sunny August day in 1966 a man walked into the nerdiest place on Earth: The National Aeronautical Space Administration.. Who he is, is not important but what happened in a chance conversation as he was asking for directions is profound – even today, nearly five decades later

It was early in the morning and he was early, nervously early, for a job interview at NASA. As he walked into the sweeping foyer of the main building he saw a woman mopping the floor. He approached her and asked to be pointed to the office he needed. She did so, and was clearly affable so, since he had some time to kill, they exchanged pleasantries. He asked her how she was, how long she had worked there and finally about her core job function “So what do you do here?”.

Her reply was swift, “It’s my job to put man on the moon”.

Her answer to his query was not a disgruntled “to mop” or even an uninspired “to clean up after the daily coffee spills of the very clumsy Mr. Armstrong”; she proudly knew her job was to ‘put man on the moon’.

Vision is everything. And the key is, it has to be everywhere. From the person answering the phone calls from perspective clients or excited prize winners at your radio station reception, to the Morning Show Host driving your on air product. The strategy has to be shared and understood by the Commercials Producer and the Junior Engineer. It has to have the belief and dedication of the Music Director and equally by the lady (or man) who mops the floor in the kitchen.

You have a plan to get your brand to number one – but it simply will not work without buy in, support and belief from everyone in your building.