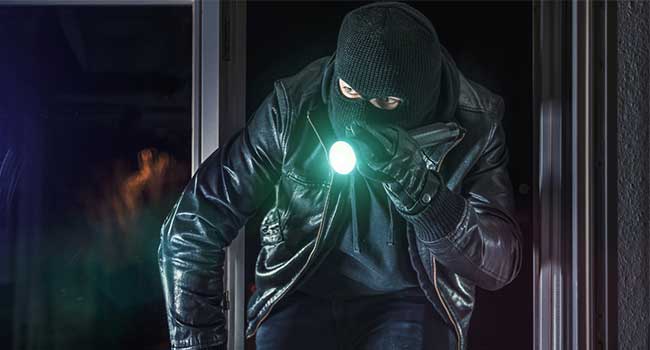 Apple’s fresh offering of products is now shipping worldwide but one of their cool, new toys isn’t actually, very new at all.

AirTags are Apple’s latest attachable device designed to be placed on often misplaced items like wallets or backpacks. They seamlessly connect via Bluetooth to the ‘Find My’ app and voila! – your keys are never to be lost again. They’re small. They’re relatively inexpensive. They’re brilliant. But they’re not new.

Just up the road, fellow Silicon Valley tech shop, Tile, has been making their ‘don’t lose your things’, attachable device for over 8 years. They have successfully sold 35 million units worldwide and are not particularly happy with Apple right now. Tile developed the technology, where rather than utilizing GPS, the small devices connect to a network of other Tiles via Bluetooth in nearly 200 countries – creating a blanket of digital locations. AirTags work the same way except not only do they connect to other AirTags but also to all other Mac and iPhone products giving them nearly 1 billion connection points worldwide – on Day 1. That’s a game changing advantage for Apple, flexing the power of its footprint. And, even if you argued that Tile’s choices of colour, multiple size options and their agnostic connectivity to both Android AND Apple makes them a better choice. The truth is – it doesn’t matter, Tile’s best days are likely behind them now.

It’s easy to throw shade on AirTags for not being a new concept, but it should be noted that adapting a competitor’s product (copying) and claiming it as yours (stealing) is also not a new concept. Nespresso and Keurig, Sega and Nintendo, Pepsi and Coke, Instagram Stories and Snapchat – are all good examples. So, if ‘copy and take credit’ is alive and well in 2021, the reminder is two-fold for Station Brands and Content Creators.

As the leading station or more successful personality – you must be on the constant lookout for the next great ‘thing’ – a promotion or contest, a new or available talent to add, a fresh style or different execution etc. That doesn’t mean you should stop creating, innovating and imagining – but you do need to be prepared to park your creative ego and allow others (in this case competitors) to seed ideas for you to claim as well. It can be totally worth it – the ‘name’ with the bigger brand, or more robust cume, generally wins with the audience almost always crediting the big dog.

For the growing brands and personalities – be aware that you are being watched and that your creativity is in danger. Protect your best offerings against plagiarism by promoting them hard and doing them often so the audience knows they are yours. You could also consider marketing them beyond the confines of your brand in an endeavour to claim ownership any chance you can.

Ideas are the difference maker – if only there was a small device that you could attach to them so you always knew where they were.