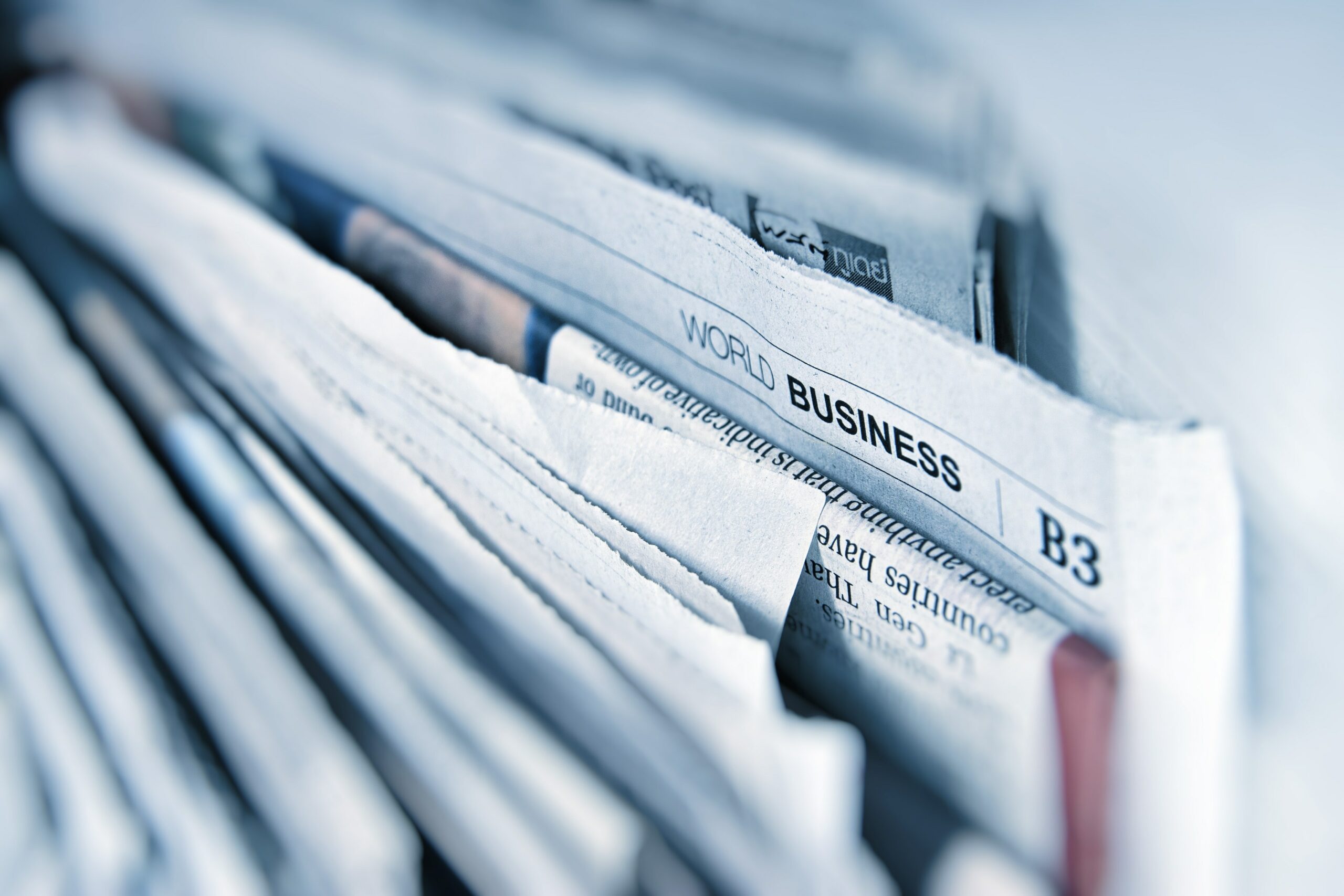 It’s surprising where some things start.

The 1979 UK election was won in a landslide. The ‘Winter of Discontent’ was a bleak time. Broken promises, failed trade talks and disputes in both the public and private sectors saw rolling strikes and outages during the cold, Christmas of 1978. This paved the way for a parliamentary vote of no-confidence delivered to then Prime Minister James Calaghan by opposition leader Margaret Thatcher, in March 1979. The election that followed was a bloodbath for Labour. The Conservatives, with the Iron Lady at the helm, went on to claim a 5% voter swing and won by 43 seats – a demolition. Her party placed a congratulatory newspaper ad in the London Evening News the day after the election that read “May The Fourth be with you Maggie!”.

That was the first known reference to the pun on the date May 4 and its connection to Star Wars movies. May The Fourth grew slowly from there to the movement it is today.

The phrase appeared again in the 1988 Count Duckula cartoon titled ‘The Vampire Strikes Back’, and sporadically in pop culture throughout the 90s. In 2008, as Facebook began to gather momentum, Star Wars fan groups emerged with some declaring the date a ‘holy’ day. It was Toronto, Canada that took it to the next level though in 2011, when the first organized event to celebrate ‘Star Wars Day’ saw a screening of the original trilogy, games, and elaborate costume contests. Gathering steam, in 2013, the day was officially observed by Disney. In 2015 the astronauts started the annual tradition of watching ‘A New Hope’ on May 4 at the International Space Station. In 2019 Japan hosted a new 3-day celebration and if you listen very carefully, you may hear the ringing of the Carillion Bells at Ottawa, Canada’s Peace Tower playing the ‘Imperial March’ to mark the day as they do every year.

It was a pun that started a movement. Sometimes that happens. A hundred planning meetings for Star Wars Day may not have led to where we are. It was just a clever piece of wordplay that took on a life of its own.

It takes incredible courage to do that as a content creator – especially in the moment, during a show. To gamble that an off-the-cuff comment, an unplanned joke, a listener call, or a breaking news story is more valuable than the rest of your planned material. To be prepared to dismiss your prep and run with an emerging story arc that is developing live. It takes courage but when it works it’s magical.

Be present in your show. Listen carefully to what’s happening. Not just to find the next audio hole where you can insert your voice. Seek opportunities to let the moment shine. And pivot when necessary, to explore the unplanned path.

This is the way of the Jedi.