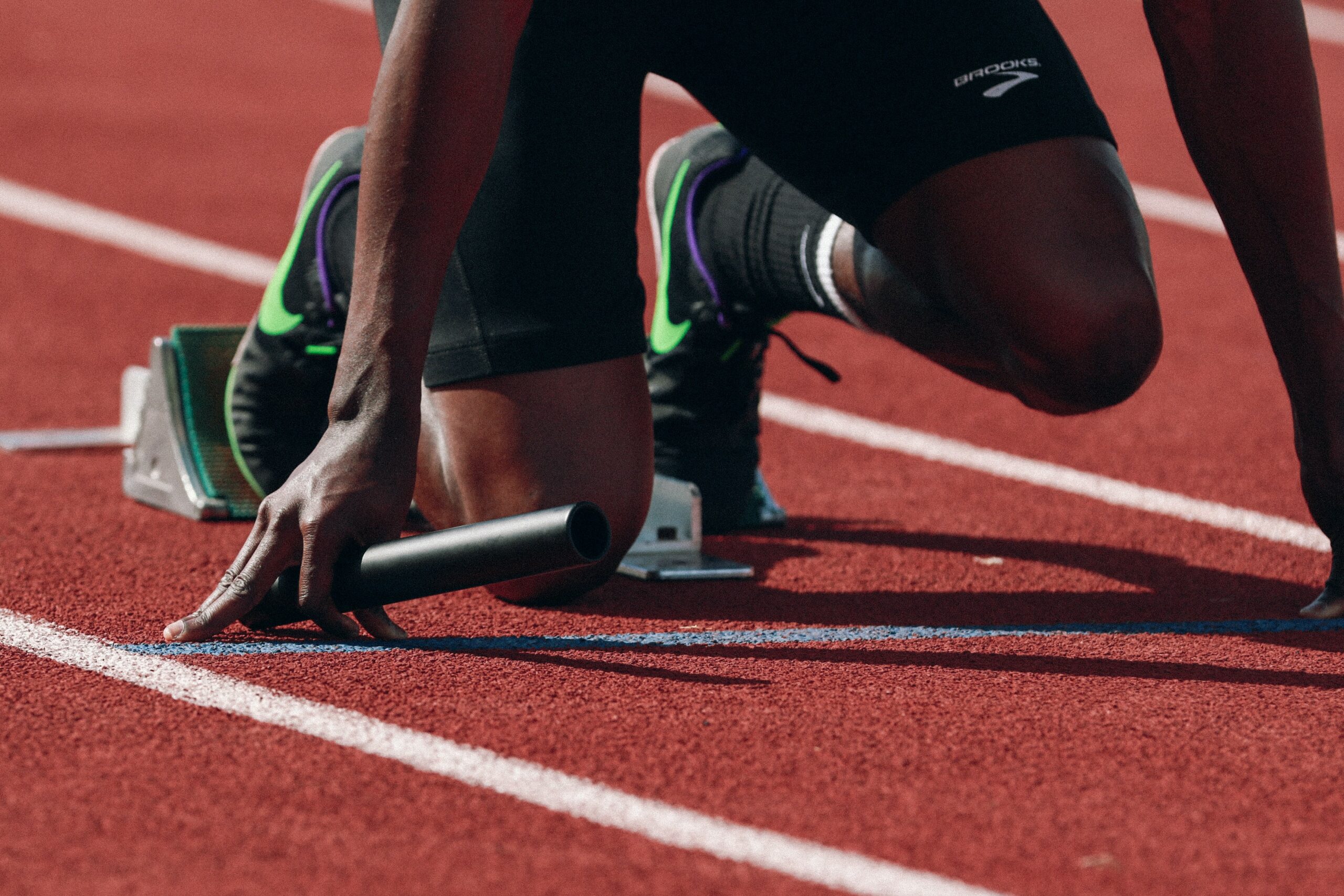 Something happened to Usain Bolt this week: his name is Erriyon Knighton.

Erriyon Knighton is a 17-year-old high school student from Tampa, Florida. He was working towards a career in pro-football before pivoting to Track and Field, where this week he found his way onto the US Olympic Team, became the youngest athlete to make the squad since 1964, and smashed not one, but two of Usain Bolt’s under-20 200 meter records in the process.

Eight-time gold medalist, Bolt remains the only sprinter to win the 100 and 200 in three Olympic Games in a row (2008, 2012, 2016) and will forever be a household name. But records are made to be broken and even with that incredible legacy, there is a new challenger. No one is safe if an athlete with the achievements of Usain Boltt can now have someone in the rearview mirror.

Who is in your rearview mirror?

Content brands and shows should never rest on their laurels. You must assume as your skills and offerings grow, so does the competition’s, and so does the insatiable demand of the audience – for the next great thing, for more, for better. As you develop and achieve levels of near-flawless execution and high entertainment value you also create a new baseline that has to be constantly surpassed and pushed through. And just like the perpetual shoveling of coal at the front of a locomotive, this ‘develop – innovate – succeed’ cycle never ends.

Ratings can woo you into a false sense of security, but if you stop growing, if your product gets stagnant, no matter how good it is, eventually your inactivity will see you in decline. It’s inevitable – your rival (or all of your rivals) will learn your tricks, reinvent themselves and overtake your offering.