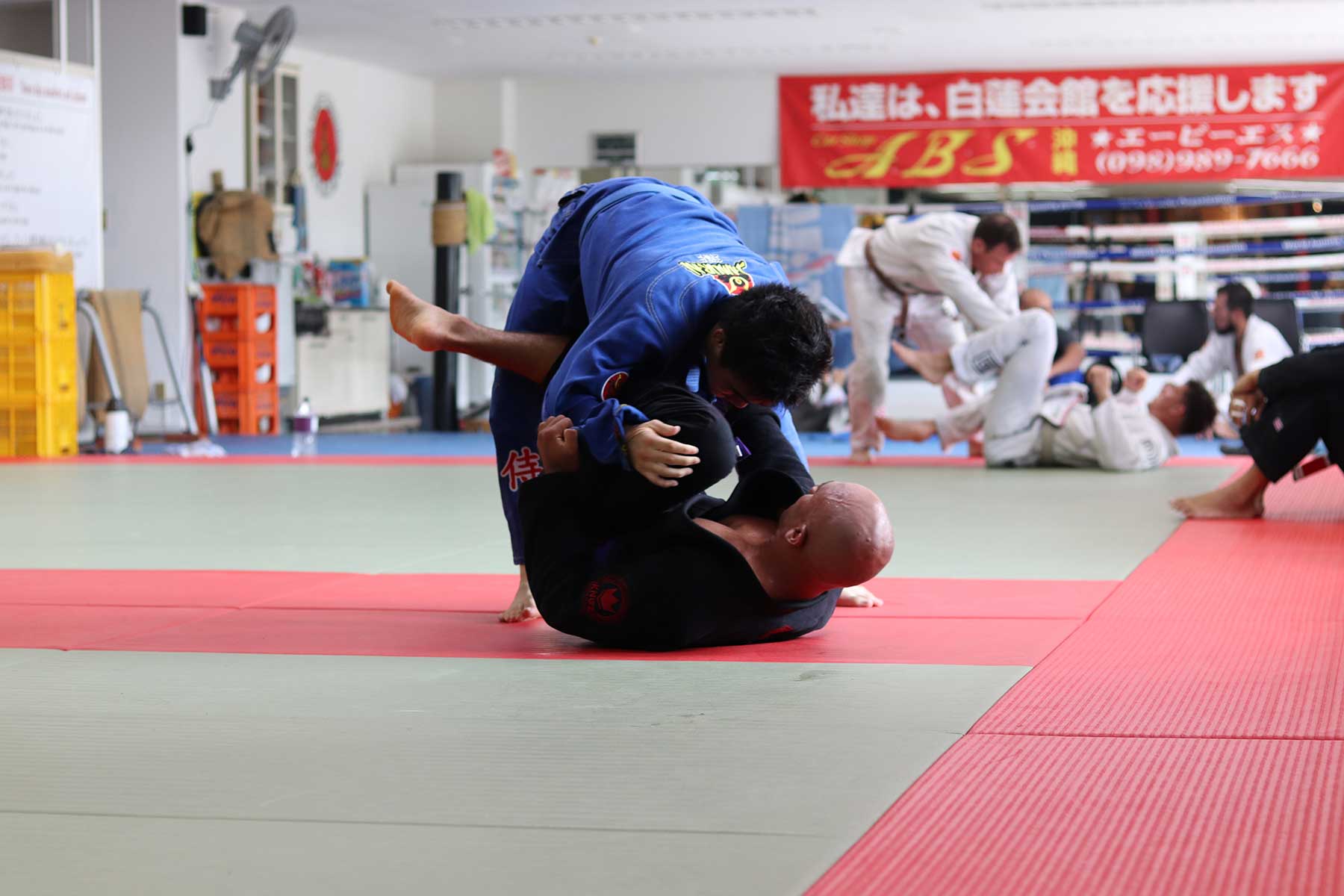 In case you don’t know the story, (or reminisce if you do), Daniel LaRusso moves with his mother from New Jersey to California where he struggles to fit into his new surrounds and upsets the beefcake ex of cheerleader Ali Mills. The ex, Johnny, is a member of the Cobra Kai Karate Dojo and not someone you want to get on the wrong side of. After a couple of beatings, apartment complex repairman and Karate guru Mr Miyagi agrees to train Daniel where the score can finally be settled in a tournament. Insert some cheesy Banarama, an unlucky fly who meets his match to a set of chopsticks and a whole lot of menial jobs for Daniel before he wins the fight and everyone lives happily ever after, until naturally, the sequel.

Words the apprentice hears over and over. Mr Miyagi seemingly tortures Daniel with chores around his house while he is actually learning the basics of blocking and defense in Karate – skills that ultimately serve him well as he becomes a champ and wins the cheerleader’s heart.

Has your station or show served its time mastering the basics?

We can only really do two things on the radio. Magic and mechanics.

Not everyone can make magic but the mechanics are a vital skill set for every programmer and every announcer. Understanding the station fundamentals of clocks and music structures, commercial loads, promotions that work and the on-the-air 101 stuff like word economy, correct branding and teasing. They are skills and learnings that will serve entire careers and offer a spine of knowledge that strengthens everything – giving you a launch pad for the magic.

It’s natural to want to run before you can walk but know your “wax on” before you get into the ring.