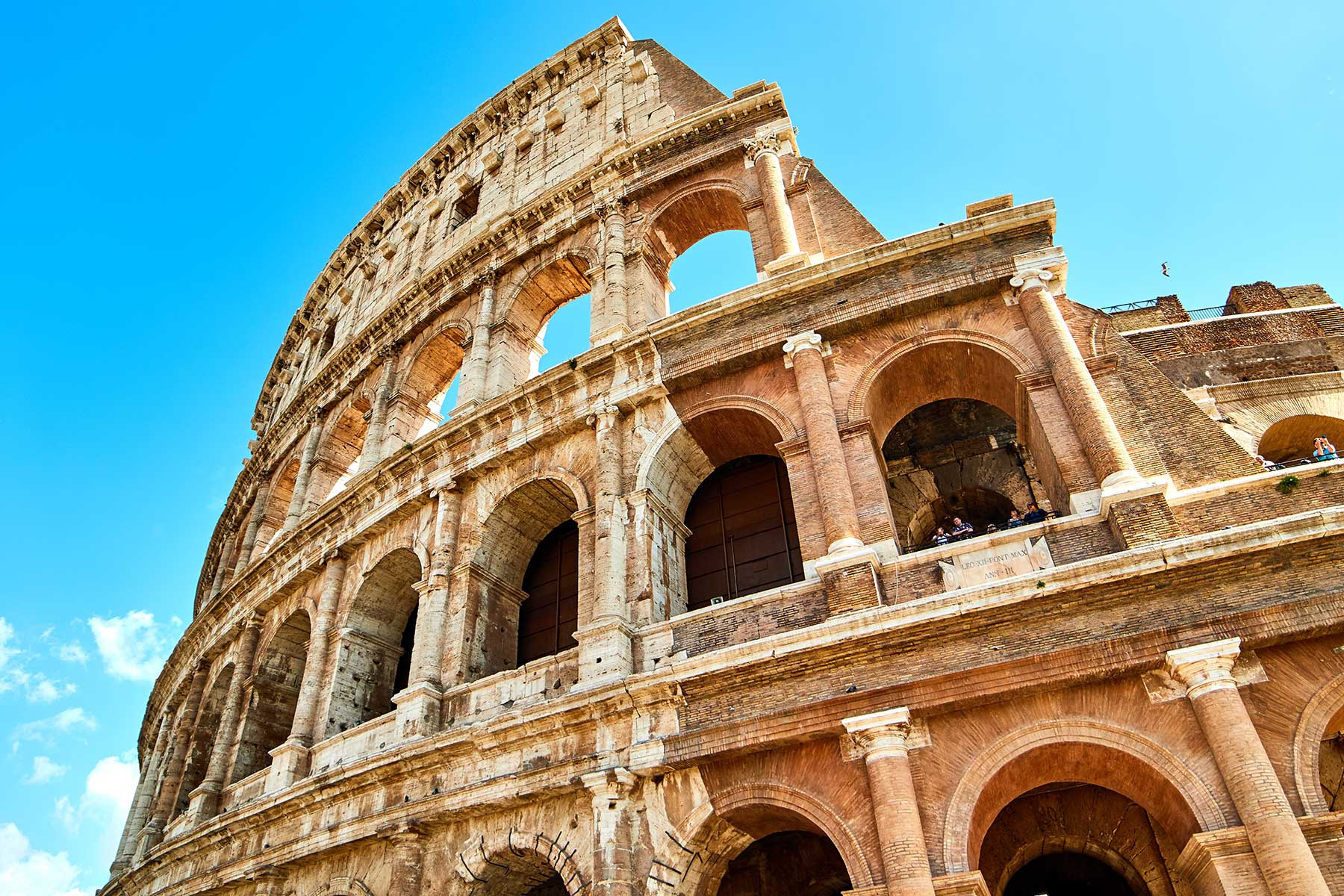 It’s a procrastinator’s mantra, but if Rome wasn’t built in a day, how long did it actually take?

Arguably the answer is it’s taken over a million days to build it. That is if we base that number of the traditional founding of the city on 21 April 753 BC when borders were forged in the ground where the walls would later stand. And even though Rome has been destroyed and rebuilt a few times; it has survived famines (also less commonly known as the ‘Great Lasagna Shortage of 26 AD’), attacks from neighbors, civil war, incompetent leaders (Nero would have made a terrible Dog Walker let alone Emperor), economic downturn and disease.

Through all these challenges however, the city and region was an incubator for amazing human development and ideas. Its planners gave us gifts we still use today: roads (the Romans built over 400,000 kilometers of them), sewers, running water, archways, concrete and even the modern calendar. Rome has been many things too; from a trade hub, a political sanctuary, a killing field, to now an international tourist destination.

The fact is, Rome wasn’t built in a day and nor can a successful brand. A common made mistake is the pressure for instant victory both internally and from management and shareholders. The key is to set smaller, achievable goals that will create a pathway to the end result rather than expecting a chariot will whisk you immediately to the finish line. That kind of pressure is soul destroying when the end result is not met and even modest growth is not celebrated, as it should be. It also retards your brand’s ability to evolve and morph as competitive situations change.

Your station or show is not going to leap from worst to first in the blink of an eye. It will take vision, planning and solid execution. It will require a change of plans as things change around you. Number 1 should always be the long-term prize but ranking up each survey with a slow and steady growth curve will build better muscle memory, greater bench strength and stronger resilience in your team.