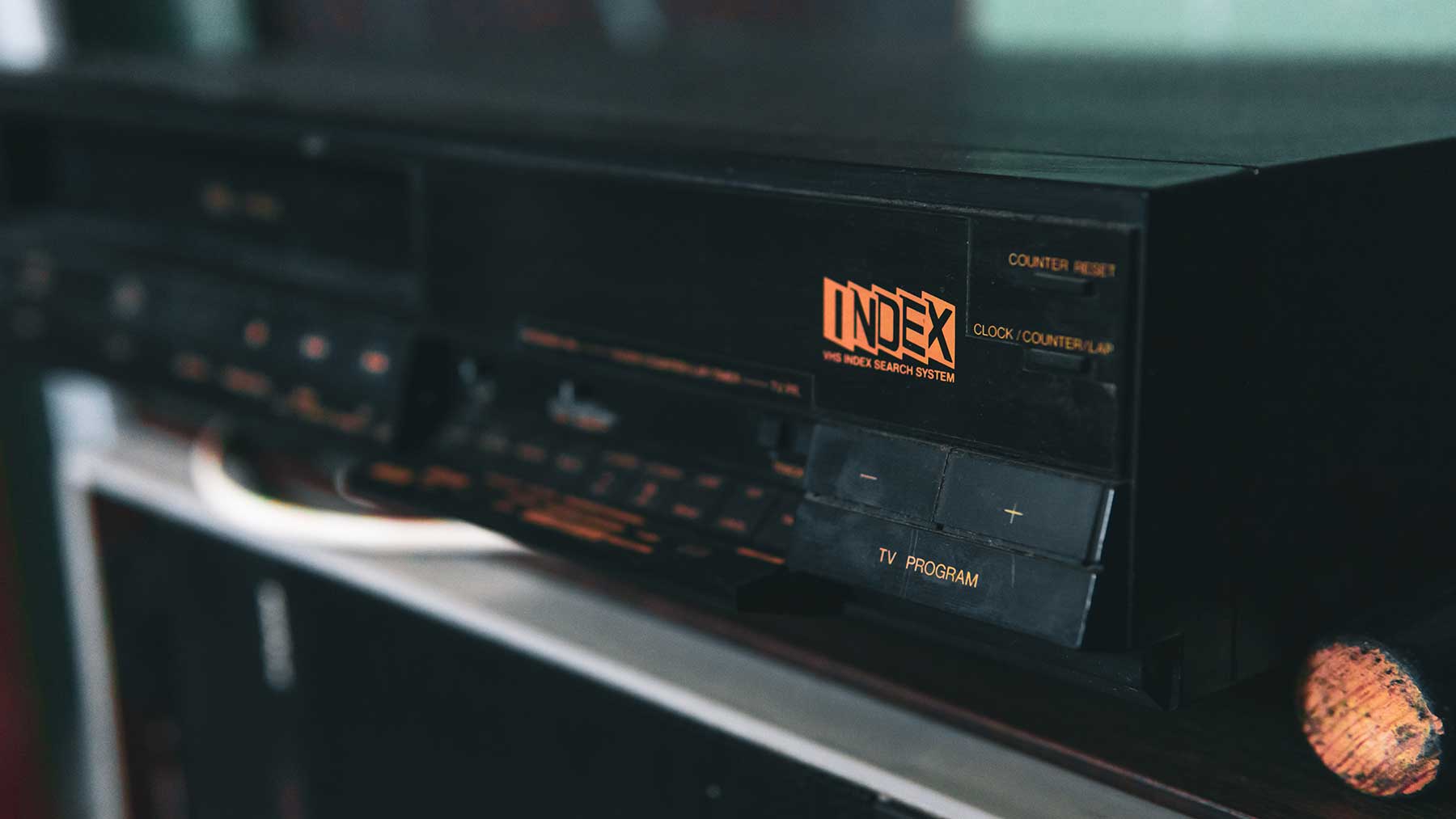 No, not Gorbachev and Reagan.

The other battle for supremacy; VHS vs. Beta.

Japanese technology super powers JVC and Sony both developed analog, video-cassette recorders in the late 70s and 80s for home use. Sony led the way at first with it’s Beta 1 touting a tape speed of 1.57 inches per second delivering 250 lines of horizontal resolution instead of VHS and it’s 240 lines. Sony peddled it as a quieter machine and heralded that it produced much sharper colour. In the early 80s, they developed SP mode on Beta 2 allowing for longer recording times of up to 5 hours. Then in 1985, they released Super Beta with even better picture quality and vastly improved sound. Sadly no one cared.

By 1987, Beta held less than 10% of the US and European markets and the Beta section at Blockbuster took up less space than movies starring Molly Ringwald. Joe Average simply couldn’t see the sharper images or hear the better sound on standard televisions of the day; so they opted for the one quantifiable thing VHS had over Beta – price. On average, VHS VCRs were 25-40% cheaper than Beta and that was the real scratch that needed to be itched.

Like Beta learned the hard way, great features are meaningless if they are not what your target wants. A three-hour commercial free block of music looks like a wonderful idea on paper, but if there isn’t a researched need for music quantity from the audience or a ‘more music’ competitive battle – it will fail. Running vastly fewer commercials than a competitor seems like an obvious slam-dunk, unless listeners in that market aren’t overly bothered by commercials. A station that offers a solo, more music, breakfast show could feel confident in its goal of cutting through the sea of other multi-player, talk-laden offerings. But it is a pointless exercise if the listeners are trained to expect, and want, chatter and personality from their radio station of choice.

Don’t just seek to find the Achilles’ Heel of your rivals, offer what the audience truly wants; do it better than anyone else and in a uniquely, memorable way.