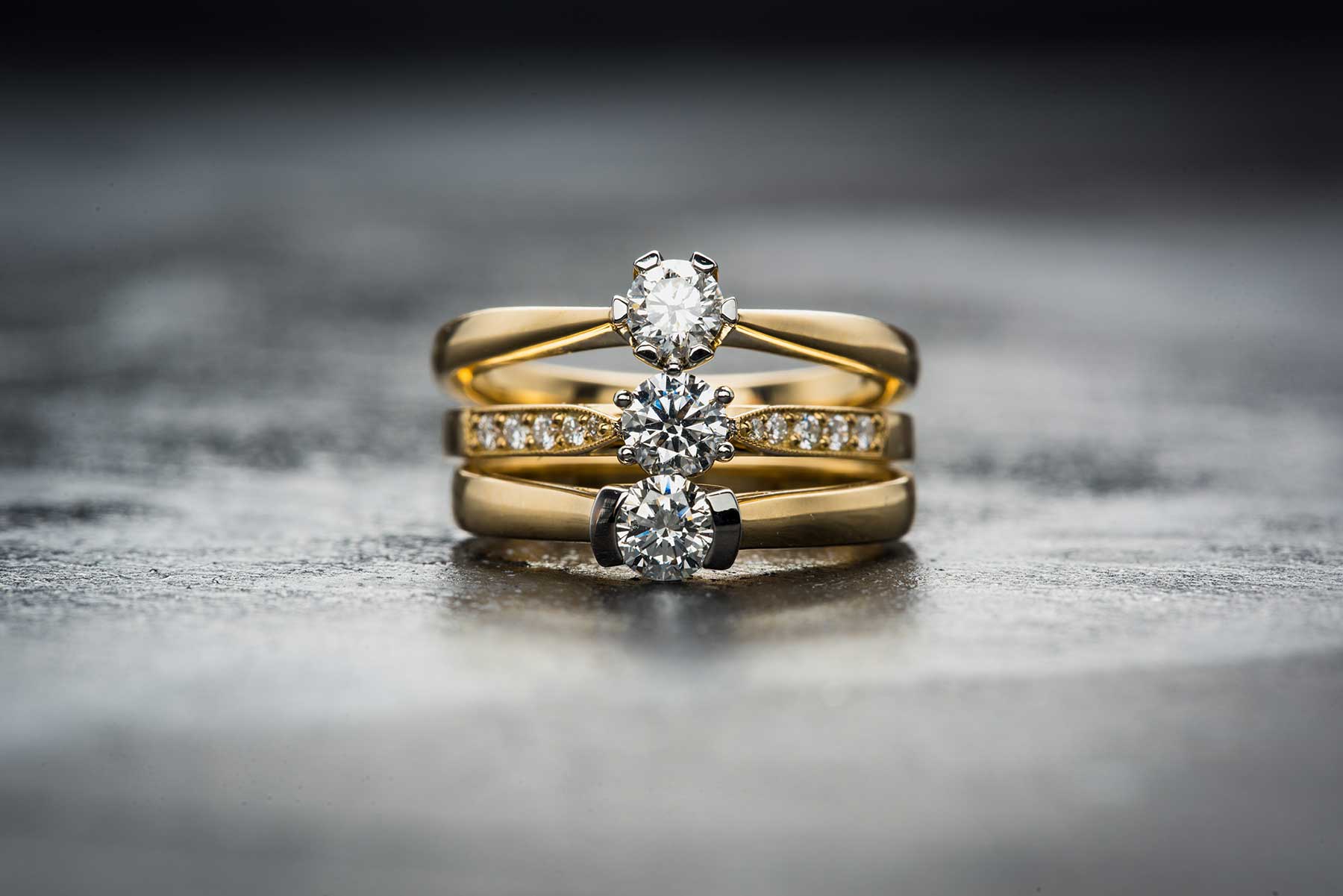 It may be the greatest lie in history.

The tradition of placing a large, shiny and usually, expensive diamond on a newly engaged female’s left ring finger is not an ancient one. In fact, it started in 1938 with a stunningly successful marketing campaign from a company called De Beers.

This leads us to the second greatest lie in history.

Diamonds are not actually even rare. Their supply is strategically limited and stringently controlled to match demand and ensure the price of the gems remains high by, you guessed it, De Beers.

Before you start picturing the Chairman of De Beers in a wheelchair made of diamonds, stroking a white cat on his lap and laughing maniacally like a Bond villain; here is the story. Luxembourg based De Beers formed in 1888 and had complete control of the world’s diamond supply chain until Canadian and Australian Diamond producers broke away from the cartel in the early 2000s. They still own and operate diamond mining and production facilities in 28 countries and bring in around 5 billion dollars annually in revenue.

So, not exactly evil – but certainly big business.

What diamonds are you mining? Restricting supply and creating more demand might be a powerful tool in driving passion for your brand and setting appointment tuning. If you are famous for prank calls, for example, it would be tempting to run them hourly; but it may be prudent to only run them once or twice a day – leaving the audience hungry for more, instead of oversaturating the market and risking a drop in demand.

Like De Beers and their diamonds – too much of a good thing can actually sometimes be a bad thing.