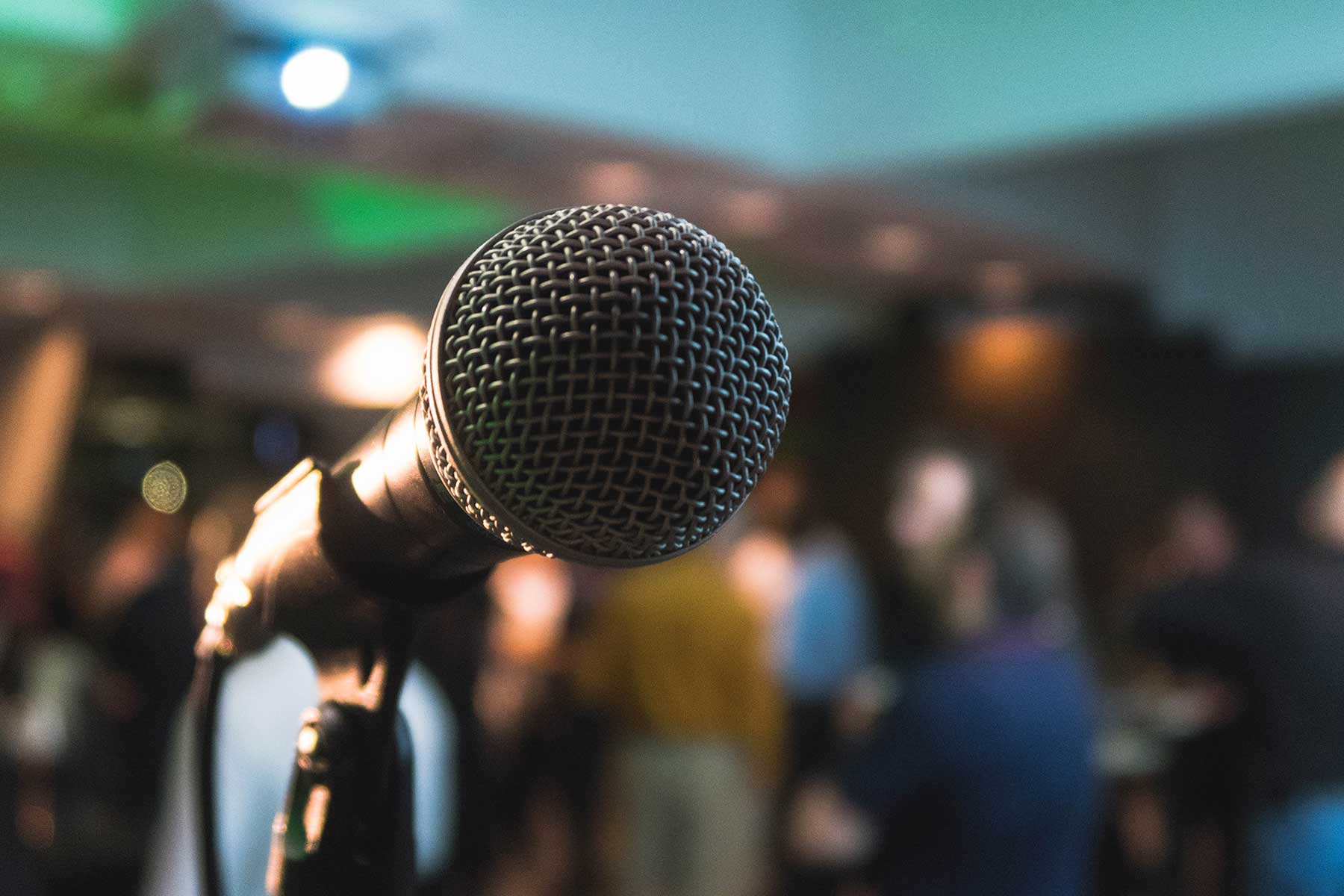 As with all overnight successes, it didn’t happen overnight for James Corden.

He has been writing, performing and producing comedy for over 20 years. Getting his start in small, hometown stage shows, he then moved into popular UK comedy TV, did some bit parts in movies then in 2014 he landed the dream gig replacing Craig Ferguson onus TV with The Late Late Show. The rest is history. And the slightly chubby, loveable Brit is now a regular on TVs and Facebook Newsfeeds the world over.

A simple idea. And an incredibly successful one. Over 135 million views later, and his Carpool Karaoke is a household brand. and it was undoubtedly the fuel that set James Corden on his path to international stardom.

The idea was so successful that the most watched YouTube video of 2016 was not one of Donald Trump’s rants nor was it one of John Oliver’s rants about one of Donald Trump’s rants. It wasn’t the brothers pranking that poor sister about the zombie apocalypse and it wasn’t a Rogue One trailer. It was a Mariah Carey’s appearance on Carpool Karaoke (beating Adele in mid-December).

There are two Christmas Miracles in this video; Mariah manages to contain herself in a gravity defying blouse, and most of the former Carpool Karaoke performers all ‘return’ to sing the iconic, festive song. This took some serious planning, not because Coldplay, Adele, Elton and the Red Hot Chili Peppers actually returned but rather, because they didn’t. When the previous episodes were recorded, there was great foresight employed to ensure the performers also did ‘All I Want For Christmas’ so the footage was available.

Planning is one thing – foresight is another. Planning is the work that ensures the final execution is the best it can be. Foresight is deeper. It’s knowing what is coming in the calendar and finding ways to bring it to life specifically through the filters and brand values of your show. We can be readying our shows for Valentine’s Day now, for Easter, for the NEXT Star Wars movie etc.

Average shows wing it and rely on the talent in the room to bring topics to life each day. Good shows plan and empower their talent to deliver their best on the day. Truly great ones have foresight and create memorable content that sets the city, country or world talking.