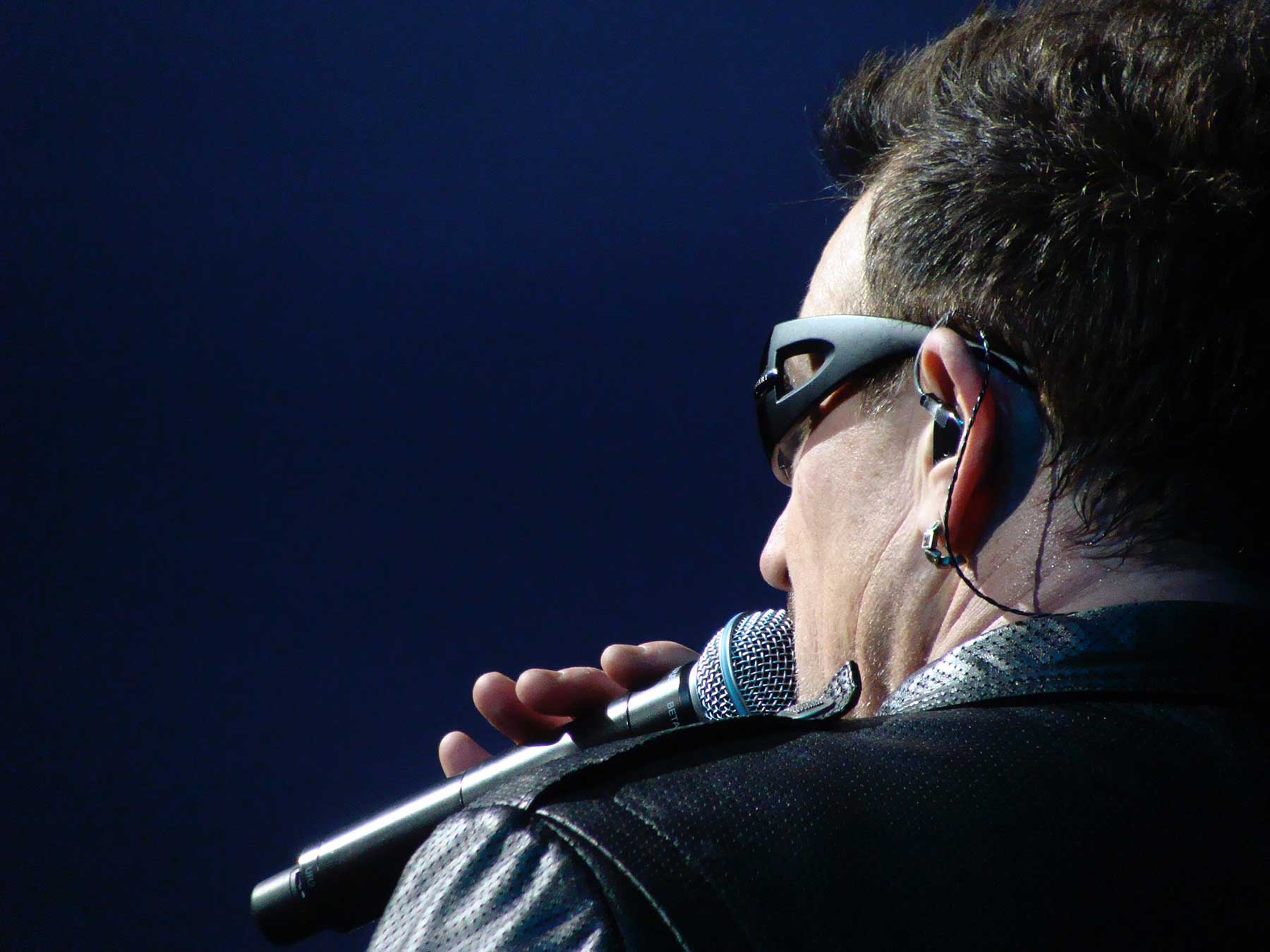 In September, 2014 you likely received a free album in your iTunes you didn’t ask for. We all did. And the appreciative gesture of your loyal fandom or invasive publicity stunt or whatever it should be labelled, backfired so poorly that Bono was forced to apologize to the planet.

U2 thought they were being innovative. The music industry’s business model has shifted in the last ten years away from record sales and toward touring where ticket sales and merchandising are making the cash registers sing now. So, a free album is the way forward yes? Maybe, but what was missing was consent. The digital delivery to iTunes was uninvited. And ultimately unwelcomed.

If only the surprise was delivered as an email a week, or a day before; informing fans a free album was inbound. Excitement could have grown, social networks could have buzzed, opt out boxes could have been ticked for the disinterested few and consent could be implied.

It’s a great reminder to deliver context rather than just content.

A story, a joke, a feature without a relevant setup, without a connection to the day or without a genuine reason for being, is simply content. Anyone can do that. But with a few seconds spent on giving the piece context, you can engage the listener’s desire to hear the piece and generally makes consumption easier and more exciting.

Remember that listeners lives will go on with or without you, so forge a reason for relevancy every break.