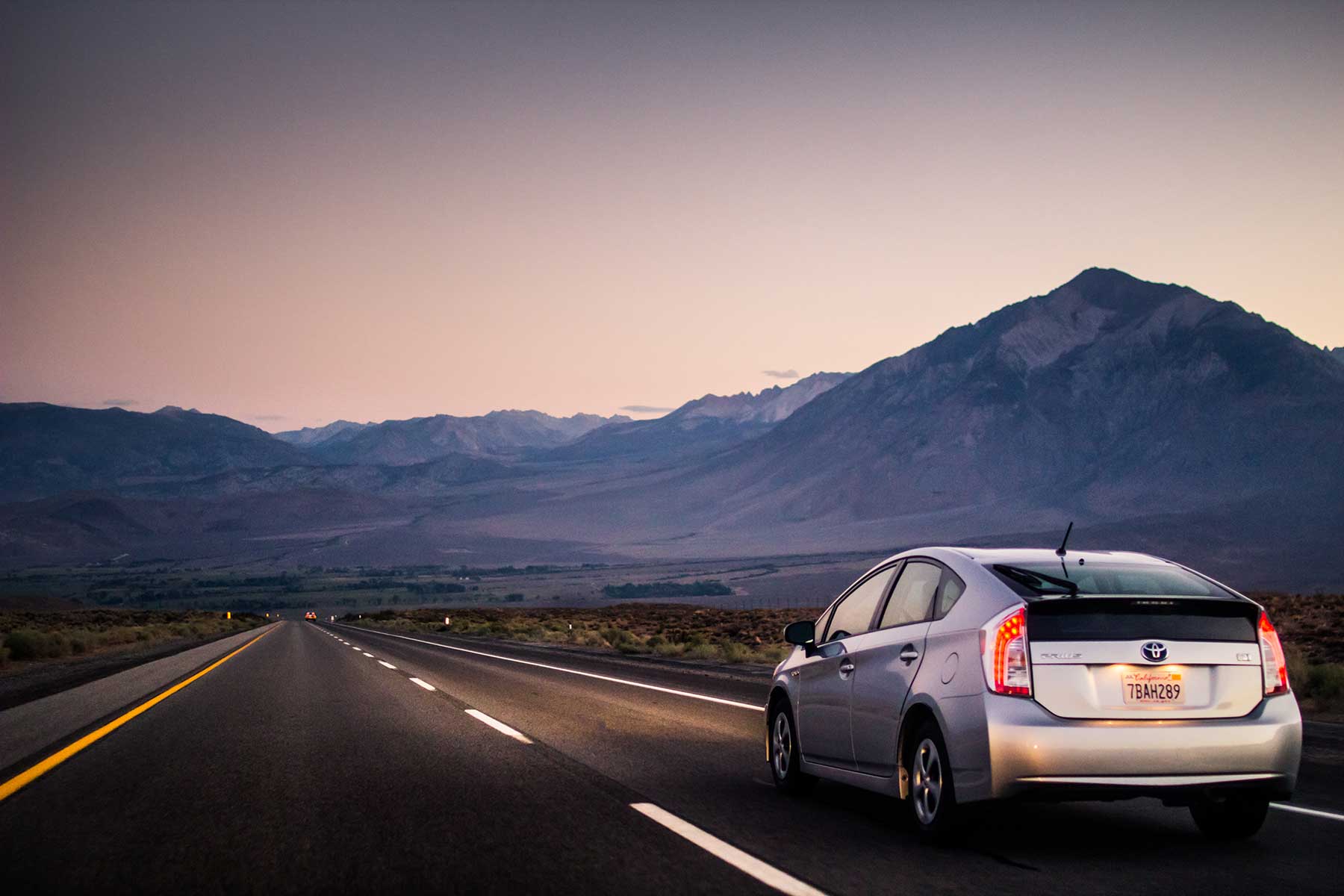 Toyota is in a spot of trouble.

They will survive of course. They are an enormous company. But times are tough. Beaten by the kids at VW in 2016, Toyota is no longer the world’s largest car manufacturer and they have seen sharp declines in sales in most markets during the last year and a half. Even their sister brands have seen their sales numbers pointed in the wrong direction, including their luxury offshoot Lexus and their so-unsuccessful-it’s-now-defunct, ‘young and hip’ Scion. In the US alone, sales are reportedly down 19% vs. same quarter last year. That’s a lot.

It’s easy to point the finger at the ugly (or bold), polarizing (or distinct) new look of the refreshed Prius. This car has underperformed the expectations set by previous models but the new ‘cool’ look has not been the runaway success (albeit a silent runaway success), the company had hoped for. And the Prius is partly to blame but not for its looks.

Toyota betted the farm on small, fuel efficient cars and hybrids – that was their long- term strategy. Then oil prices dropped. And dropped. And kept dropping. And buyers didn’t want small fuel efficient cars or hybrids as much as Toyota wanted them to. Pump prices became a secondary motivation. Shoppers wanted space and performance and versatility – they wanted large cars and trucks. And Toyota’s competitors had plenty of shiny options for them.

Don’t just be one thing.

Morning shows that allow themselves to become one dimensional or reliant on a single bit or trick are at risk. You can’t succeed by being everything to everybody and sure, you have to play to your strengths; but when you lose depth in your brand, you lose the ability to sustain the love of your P1s or create new P1s from casual listeners.

Be original. Scare yourself occasionally. Take risks. Do bits that fail. It’s ok.

Make your listeners cry sometimes even though you make them laugh most of the time. Make them angry occasionally, even through the show is generally happy-go-lucky. Making your audience feel different emotions will help you beat the demons of becoming stale or boxed in.