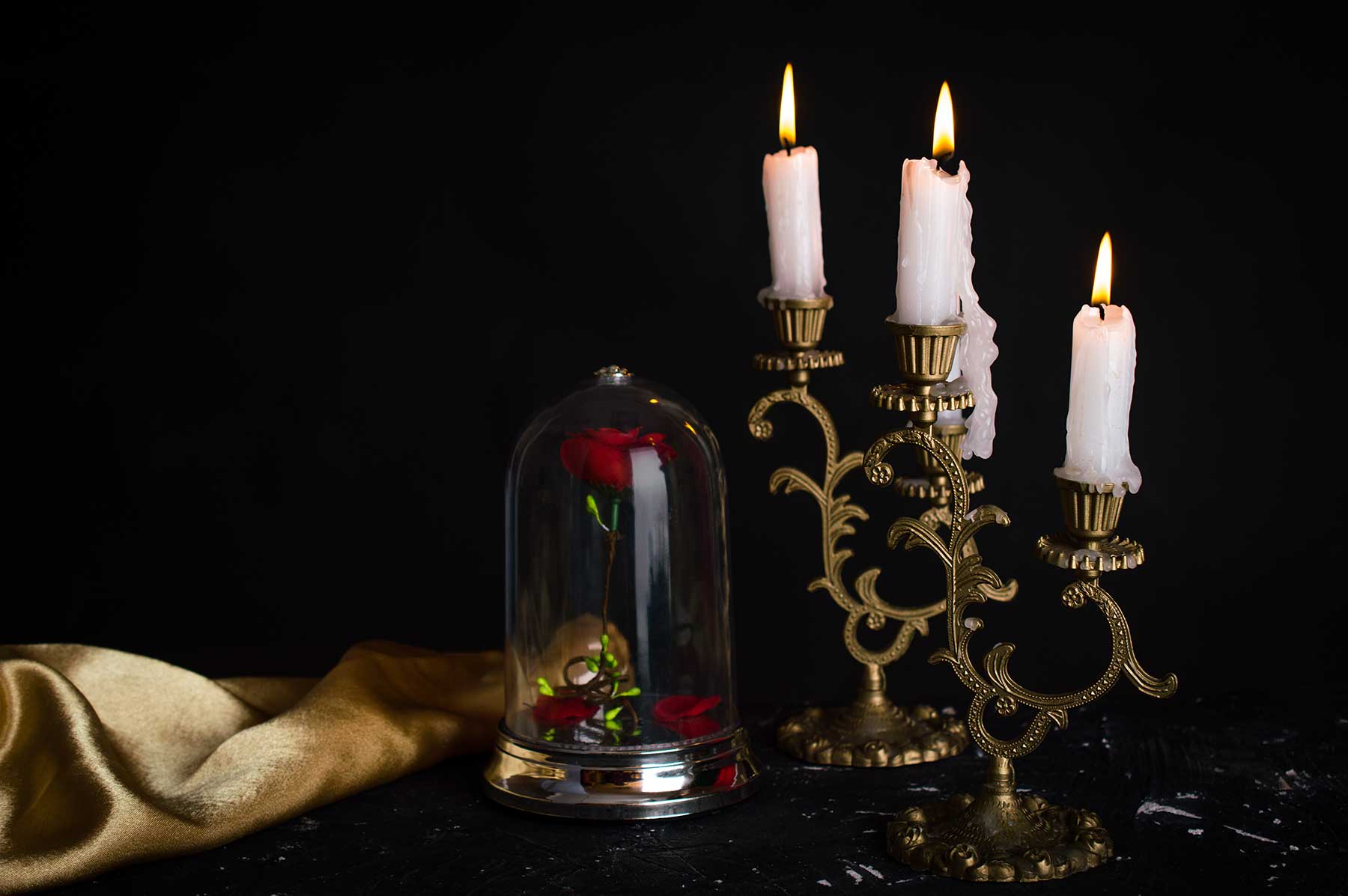 Radio Lessons #56 – Beauty and the Beast

Sure, it’s a Disney production celebrating Stockholm Syndrome, but it sent Walt’s cash registers ringing to the tune of half a billion dollars in its first week of release. Originally written as a much-loved French fairytale in the 1700s, ‘Beauty and The Beast’ was transformed into an animated hit in 1991 to critical and viewer acclaim, and then re-released as a live action motion picture in 2017.

Audiences have sent standing ovations of approval by emptying their wallets on tickets but the movie has not been without controversy. A ‘gay scene’ involving two male characters dancing saw the film banned in Kuwait as well as some southern US cinemas, nearly banned in Malaysia and led to it being branded with an overly cautious ‘mature’ rating in Russia, insisting viewers be aged 15+.

This kind of scrutiny is not unfamiliar territory for Mickey and the gang though.

When screens lit up with Robin Williams’ Aladdin in 1992, so did Disney’s phones. Shocked complainants claimed the blue genie told the princess’ pet tiger that “Good teenagers take off their clothes”; writers claim that was not the original spoken line, but producers insisted it was changed for the DVD release regardless.

As Lion King became cinema royalty, another swarm of anger circled with overeager moviegoers claiming they could see the word S E X in dust clouds during a scene. Animators disagreed, stating it actually read S F X paying homage to a sound company but again, home copies of the movie had this scene removed.

Things boiled over under the sea too with controversy surrounding the Little Mermaid. In the original release, the priest who married the Prince and the Witch appeared to be a little too ‘excited’ for Disney with a suspicious man-lump clearly visible for a few frames. And again, Disney had a long, hard look at itself and removed this for home distribution of the movie.

If your morning show isn’t upsetting listeners, it’s arguably not doing what it should. Pushing boundaries drives passion. And passion is a good thing – positive or negative. Remember, the opposite of love is not hate – it’s indifference. It’s irrelevant if audience segments are loving or hating what your show is doing, as long as they are FEELING.

Negative press isn’t always a bad thing and should not be feared as a blanket policy. It can be part of the hype and story building for a brand.  Be memorable, be authentic, let the haters hate.

Not everyone has to be happy, not even at the happiest place on Earth.