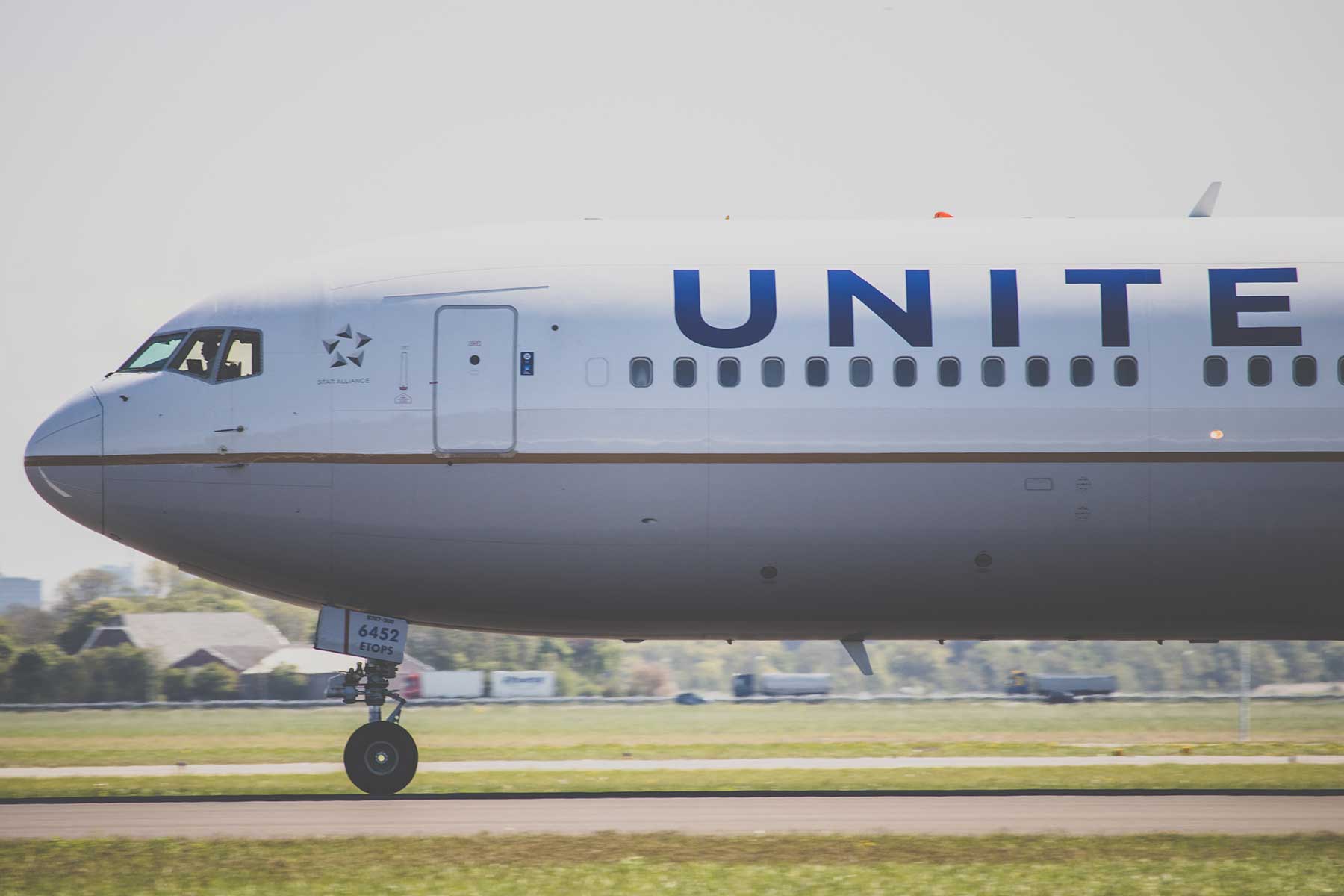 United effed up royally. Flight 3411, Sunday April 9, 2017; this routine flight could have been just that, but instead it turned into a public relations nightmare for the airline. You know the story, you have seen the video; but New Jersey Governor Chris Christie paraphrased it best for CNN “To have somebody pay for a ticket, reserve a seat, be seated and then dragged off the plane physically by law enforcement officers at the direction of United is outrageous”.

Then the CEO didn’t apologize for two days, and the share price plummeted etc etc. But our eyes should not be on United; it is how the rest of the airline industry reacted that we should dissect.

The often-tongue-in-cheek, discount carrier South West Airlines ran a series of fun social media memes and advertised a seat sale ‘for seats you’ll actually be allowed to sit in’.

Virgin Airlines leapt in too naturally – CEO Richard Branson is a genius at seizing the moment. You may remember the story when British Airways sponsored the London Eye and there were technical issues the day it was to be stood vertical. Virgin flew a blimp around London skies all day towing the slogan ‘BA can’t get it up!’. Given the severity of the United situation though, this time he wreaked PR havoc with class and subtlety. Sir Richard flew on a number of Virgin America flights in the days that followed Dr. David Dao’s ‘re-seating’; not as a CEO or a passenger, but as flight crew. Serving drinks. Meeting people. Smiling.

Always be ready to pounce. Your competition will make errors – sometimes serious, sometimes by not acting rather than acting improperly.  Be prepared. Ensure your plans are audience or customer focused and never inward or self-serving optically.

When your competitor takes their eye off the audience, even for a second, and decides to sit down. Unseat them.