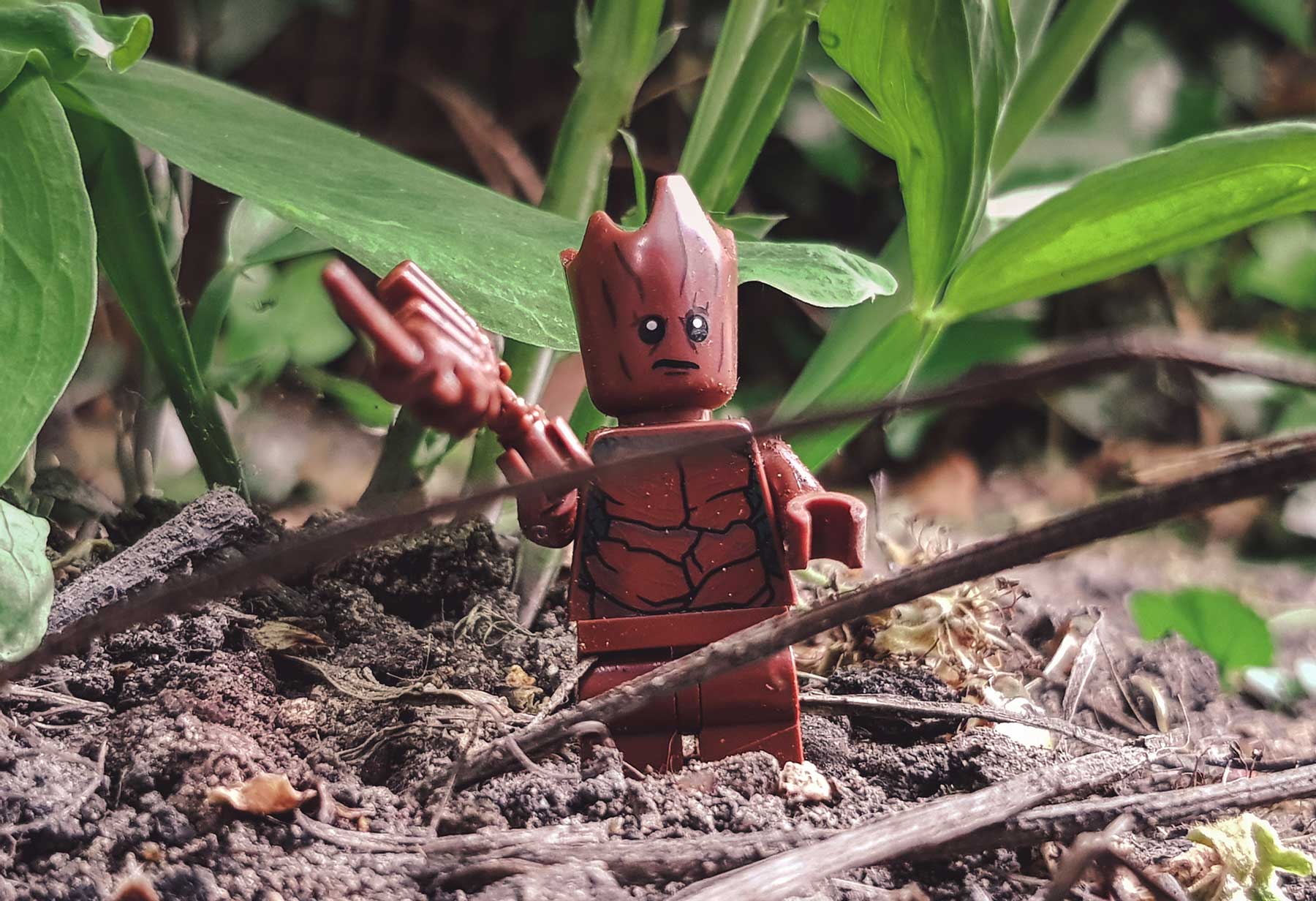 Radio Lessons #60 – Guardians of The Galaxy

Marvel has done it again.

In 2014, the Comic Company turned Movie Making Powerhouse rolled the dice with an unproven writer / director and a storyline only hard-core comic book fans would have had any knowledge of. 3 years and half a billion dollars later though, Guardians of the Galaxy – Volume 2 opened worldwide to much audience glee, huge critical acclaim and most importantly, full cinemas.

This time, the Guardians save the universe while being chased by blue bad guys, disgruntled customers and Starlord’s long-lost Dad – set to a delicious 70s and 80s sound track. As expected, the same beloved, motley crew of former space criminals return in the sequel: Peter Quill, Gamora, Drax, Bradley Cooper’s angry raccoon Rocket and the humanoid tree Groot. Audiences walk in knowing the players this time so the thrill of surprise from the first movie is lost, but is expertly replaced with depth and heart.

All Marvel movies do this but Guardians in particular; they prove the value of rich characters.

When James Gunn was doing interviews around the release of the first movie he said “If you care about the characters, you will care about the story. If you love who they are, then all those rollercoaster moments are going to be all the more meaningful and exciting”. Making a great movie was not enough. He knew his job was to build a love for the characters, making the adventures secondary to the fun of their interplay and how they made fans feel. Somehow a tri-syllabic talking plant that mutters only 3 words, completely stole the show and does again in the new release.

What are you concentrating on? If it’s simply the act of creating a good show each day it’s not enough. You have to constantly be building the ongoing story arc of loveable, relateable characters and bringing them to life, taking your audience on a journey.

Memorability comes from depth and richness of characters more than a quick liner. It comes from understanding ‘who’ is talking to me and ‘why’ – they have a much deeper impact than the ‘what’.