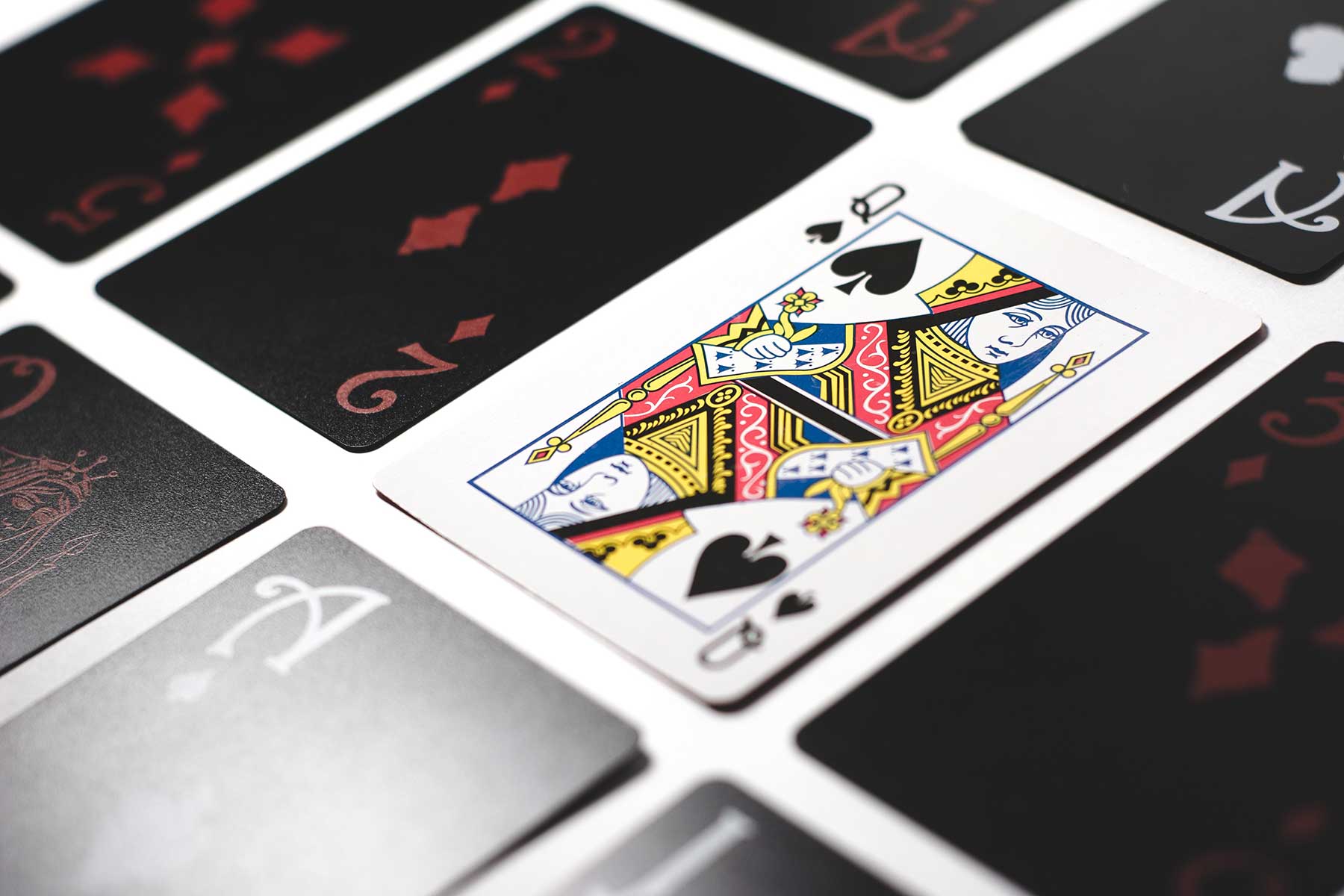 Originally called 21 and believed to be of Spanish origin, the game was introduced to the US in the early 1900s and caught fire. A deviation of the rules saw a special ten to one payout if the player had an ace of spades and a black jack (spades or clubs); the bonus rule soon went away but the name Blackjack stuck.

Blackjack is the World’s most widely played casino game both in table and electronic forms; but for all of this popularity, there is a common misconception that has profound consequences. An online study by vegas.com recently investigated what average people (non-professional gamblers) understood the goal was when playing Blackjack. The majority of respondents believed it was to have their cards total as close to 21 as possible. Holding a 21 is desirable, but it’s not actually the goal at all.

Do you know the rules of the game you are playing? Do you really?

It’s vital to have a deep understanding of exactly what needs to be done to succeed, and what success looks like. Too many radio stations, and morning shows, are misguided or misaligned on what their goal is. This can materialize in the team not understanding who the target demographic is; or worse, different players on the team believing they are targeting different target demographics. Another example is having confusion within the team of what the brand stands for. A giant roadblock to winning are players not living and breathing the station of show brand values and intrinsically knowing what fits and what doesn’t

There’s only one thing worse than having a team player not know the rules; and that’s when they THINK they know the rules but they actually don’t. What a sad waste of talent and energy to get out of bed and have the wrong mission in mind.

Do it and success is in the cards.