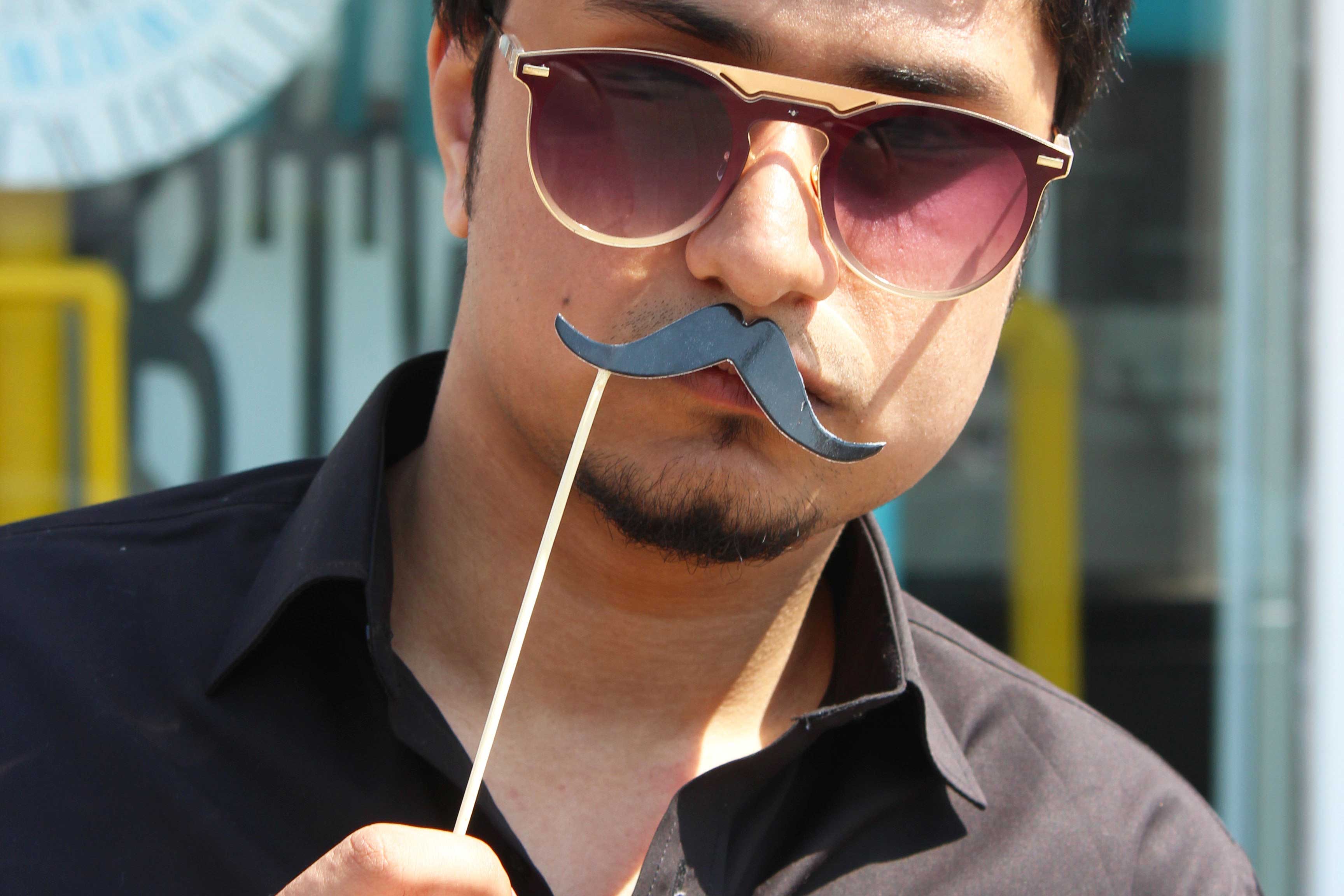 Justin Bieber is riding the wave of the ‘song of summer’. But he didn’t write it, and it’s not his song; it was all about timing and opportunity.

Here’s the chronology. Puerto Rican singer/songwriter Luis Fonsi recorded ‘Despacito’ last year, released it on January 12, 2017, then re-recorded the remix with Justin Bieber on vocals on April 14, released it 3 days later and it is now the biggest song on the planet. The original version of the single was an instant hit in Puerto Rico, but Worldwide success exploded only after the Beebs version dropped. In fact, the song set a YouTube record with over 20 million views in its first 24 hours on the site and is the first Spanish language based number 1 in the US since the Macarena in 1996.

Ultimately, a genius act for Bieber (or his people). Always on the look-out for the next big hit and shamelessly ready to hitch his wagon to the next big thing; like he did with ‘Love Yourself’ (written by Ed Sheeran) and now ‘Despacito’.

Are your eyes open?

Are your ears only on your station? Only on your market? Or are you truly scouring the world for the best ideas. Do it. Steal. Modify. Improve. The best concepts are the ones that are developed by multiple minds, with varied reference points and different experiences. Radio audiences have the same needs no matter the format or the location – they seek to be entertained and informed. What happens in market X can fundamentally work in market Y given the necessary thought and a creative coat of paint.