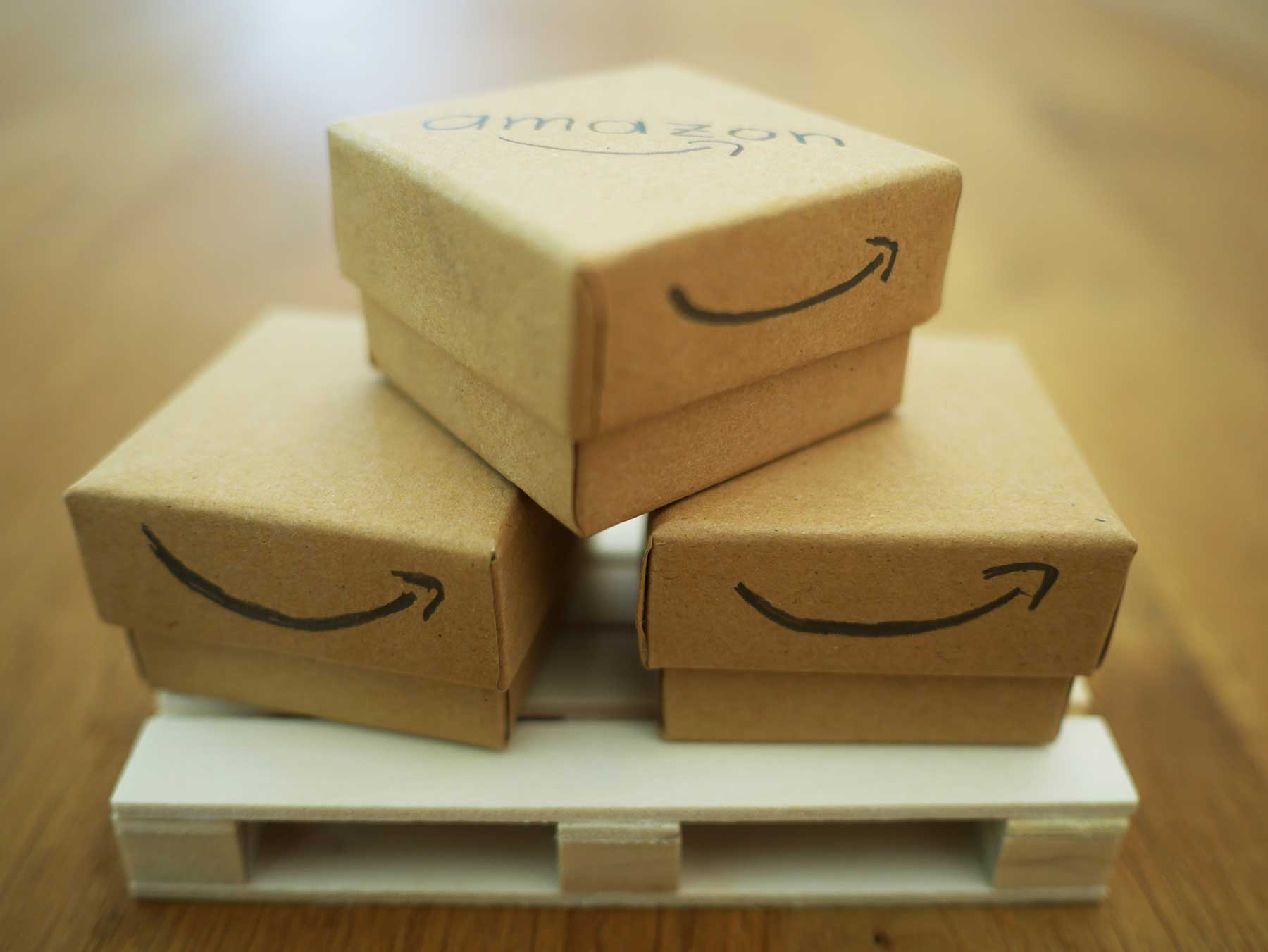 Amazon have done the ultimate backflip and its pure genius.

Launching in the Summer of 1994, the internet retailer began strictly as an online bookstore but slowly grew and diversified over the next 2 decades adding CDs, DVDs and then, virtually everything into their virtual inventory. Today, Amazon is the largest retailer in the world and Seattle’s Jeff Bezos (their CEO) is the richest guy in the world.

But in June this year everything changed.

Amazon purchased Whole Foods, a $13+ billion deal acquiring more than 400 high-end food and grocery stores in the US; and then in July, they announced the opening of a number of physical book stores in a number of large cities like San Diego, Boston, Portland and New York. Amazon was built on the narrow focus of online dominance but now, they are getting back into bricks and mortar. The very paradigm they sought to challenge!

Being Amazon we know it will work. This isn’t an accident or error. Their online stores have changed the landscape of retail and now they are capitalizing on the new playing field.

Plans should change; goals should change; the only constant is change. And your competitive environments and audience / customer needs are changing every day. Being open to this is key to success. The core values your brand was built on have to be malleable. There is more at risk remaining stagnant than there is in being audience focused and flexible as new or different expectations arise.

Beware of sacred cows. Challenge paradigms and never accept “that’s what we have always done”. Be prepared to make slight or giant pivots and adapt. Look at everything you do and everything you are; and question it all from A to Z.