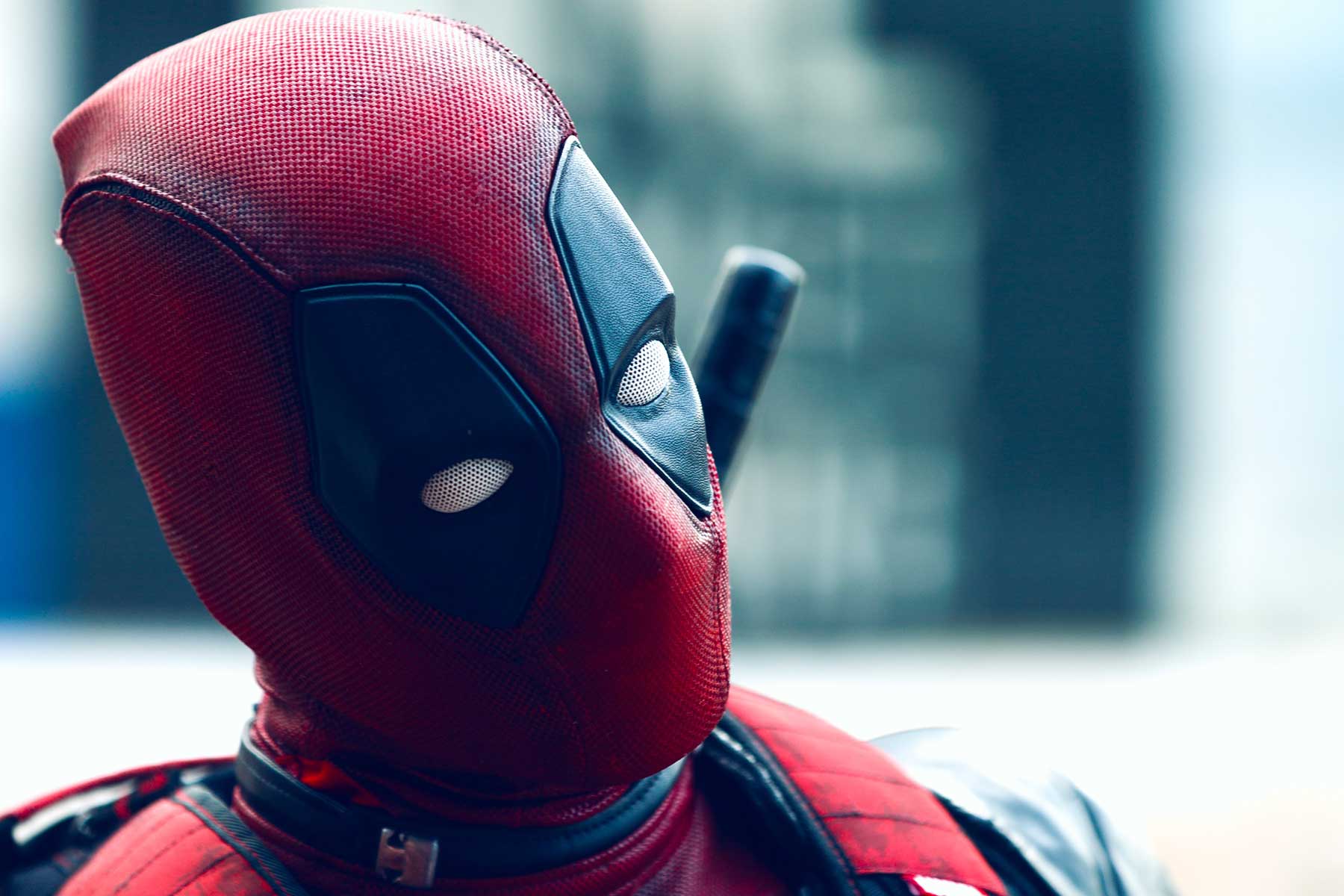 Deadpool 2 opens internationally this week with much anticipation and hype. In fact, the very thing that catapulted the first installment to box office glory is now it’s Achilles heel – audience expectations.

Moviegoers were shocked and thrilled while being offended and delighted in equal parts during the rollercoaster of explosive action, overly graphic violence and zero-filter wisecracks of the original movie. But this time around, excited ticket holders are not just ready for Ryan Reynolds’second romp as the disfigured hero – they have itches that need scratching for even more over the top laughs, stunts, and carnage. Early reviews suggest it is everything fans are hoping for and it will be another win for the franchise but it could have so easily fallen flat as so many sequels have before it.

Every show is a sequel when you do a morning show.

In the battle of perceptions and the fight for audience attention, you are not just being compared to the live show across the street, or that podcast they recently become addicted to; your own show is in many ways your competition too. Today, you are ranked against the other offerings on the dial and in the digital audio space and you are ranked against yourself. And it only takes a few down days or weeks of wobbles before your show is‘not as good as it used to be’, and you are punished by the fickle radio ratings Gods.

What we did to win yesterday won’t be enough to give us the win tomorrow. Push boundaries, find new and different and compelling creative angels that surprise and get your fans talking with memorable moments. The more they look forward to tomorrow’s show the more pressure you have on you to be great – but being a little bit better every tomorrow is just what winners do.